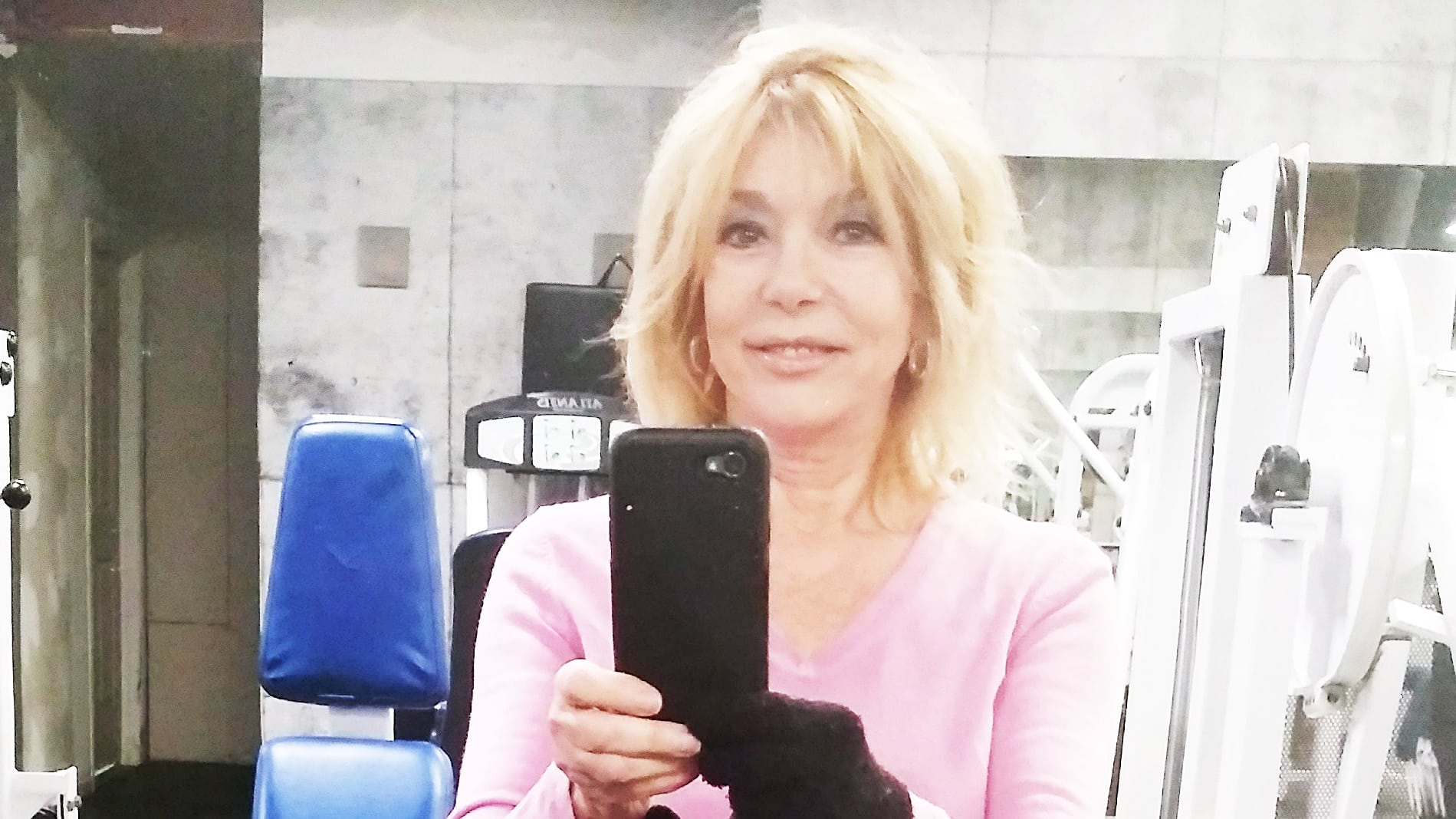 Marie-Josée Longchamps celebrated its 73 th anniversary in August. The actress, who would like to be more present on TV, believes she has been forgotten.

Known for her roles in Rue des Pignons , Les Berger , L'Or du temps and in Virginie , Marie-Josée Longchamps, who is the spokesperson for the International Day of Seniors, for Quebec, is very zen in the face of this situation. . She is neither outraged nor angry.

“We see older actors in movies and in TV series. I've seen more of it since the pandemic on talk shows. I have the impression that young directors don't know me. It bothers me a bit, ”she dropped in a telephone interview.

Marie-Josée Longchamps, who has appeared in the soap opera O ' and in the series Bob Gratton, speaks of a lack of risk on the part of the broadcasters.

“We often see the same people. Directors often call on older actors they saw the year before in movies and TV shows. It's also okay to put the emphasis on young people on TV. That's life and it's a bit normal, ”she added.

The one who has a role in the short film Le Spectacle , by Chloé Sirois, which won the prize for Best experimental short film, at the last edition of the Emergence festival, recounts, with amusement, having spent an interview to personify a cougar in a TV series she did not want to identify

“I went to the audition, dressed like the character and in seduction mode. Truckers turned to look at me. It was a sign that I was in my character. I did not get the role and the one who got it did not correspond at all to what was requested, ”she said.

Today's International Day of Seniors was created by the United Nations. It aims to raise public awareness of issues affecting the elderly and to appreciate the contributions they make to society.

“There are organizations that can help older people who need support, information, legal help, and who are living in isolation, depression, poverty and grief. There are seniors who are fragile and still live at home. Twenty-five percent of the population will be 65 and over in 2030. It's huge, ”she said.

Marie-Josée Longchamps has a message for seniors and their families. That of putting aside the colds of the past in order to break the isolation.

“You have to take the first steps, forgive and move on. We must not wait for the phone call from the other, ”she said.

The actress is always very active. She does strength training every day and tries to run two or three kilometers on a regular basis.

When asked how old she feels she is, she laughs.

“It depends on the time of day. When people look at me with beautiful eyes and find me formidable, I am 20 years old. I have several ages and I take my own pretty well. I am a senior who feels very good about herself, ”she dropped.