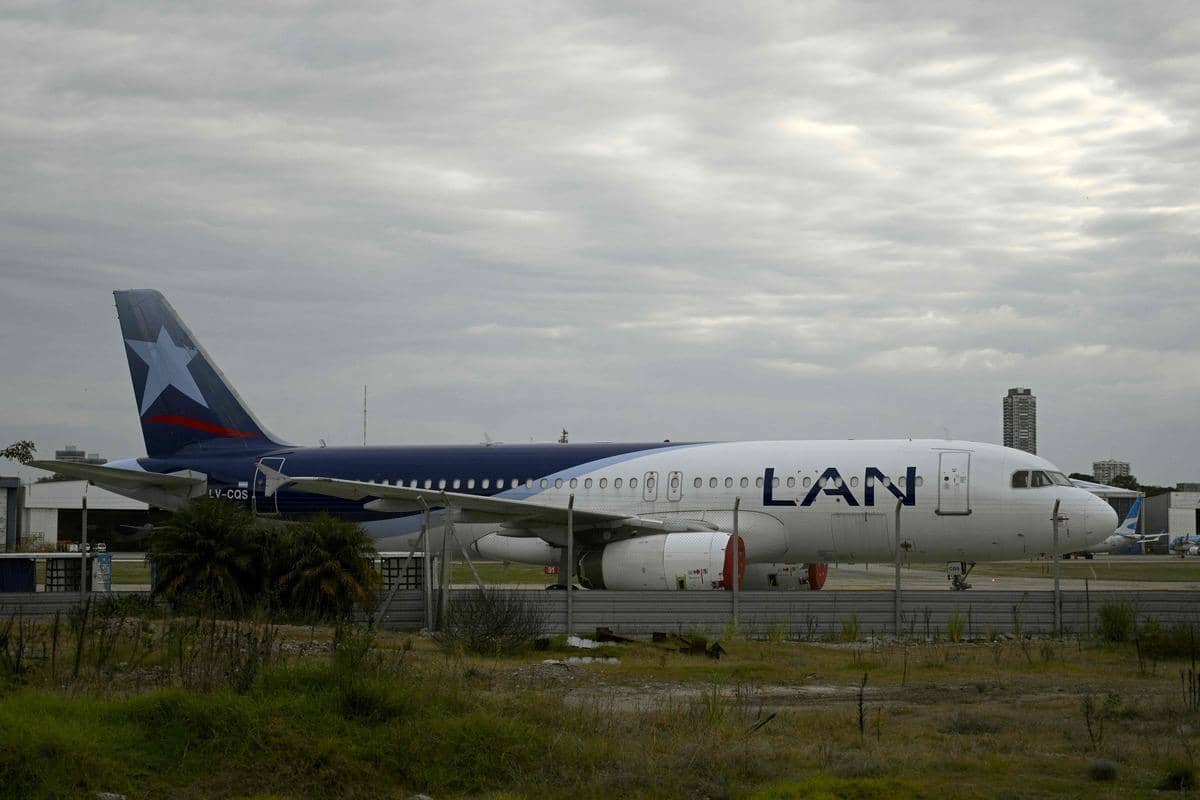 The airline the largest in Latin America, the group brésilo-chilean LATAM, announced on Friday the removal of some 2,700 jobs, or a third of its workforce, to cope with the disastrous consequences of the epidemic of coronavirus in the air transport.

The company has indicated that they would not be able to find an agreement with unions to reduce wages, and, as a result, it has decided to reduce its staff to maintain its activity.

LATAM will offer a voluntary redundancy plan until Tuesday, and will start to lay off staff if the candidate at the start are not numerous enough, explained the group.

At the end of may, LATAM was declared bankrupt in the United States, and it was placed under chapter 11 of the bankruptcy act, which allows a business no longer repay its debt restructuring by creditors.