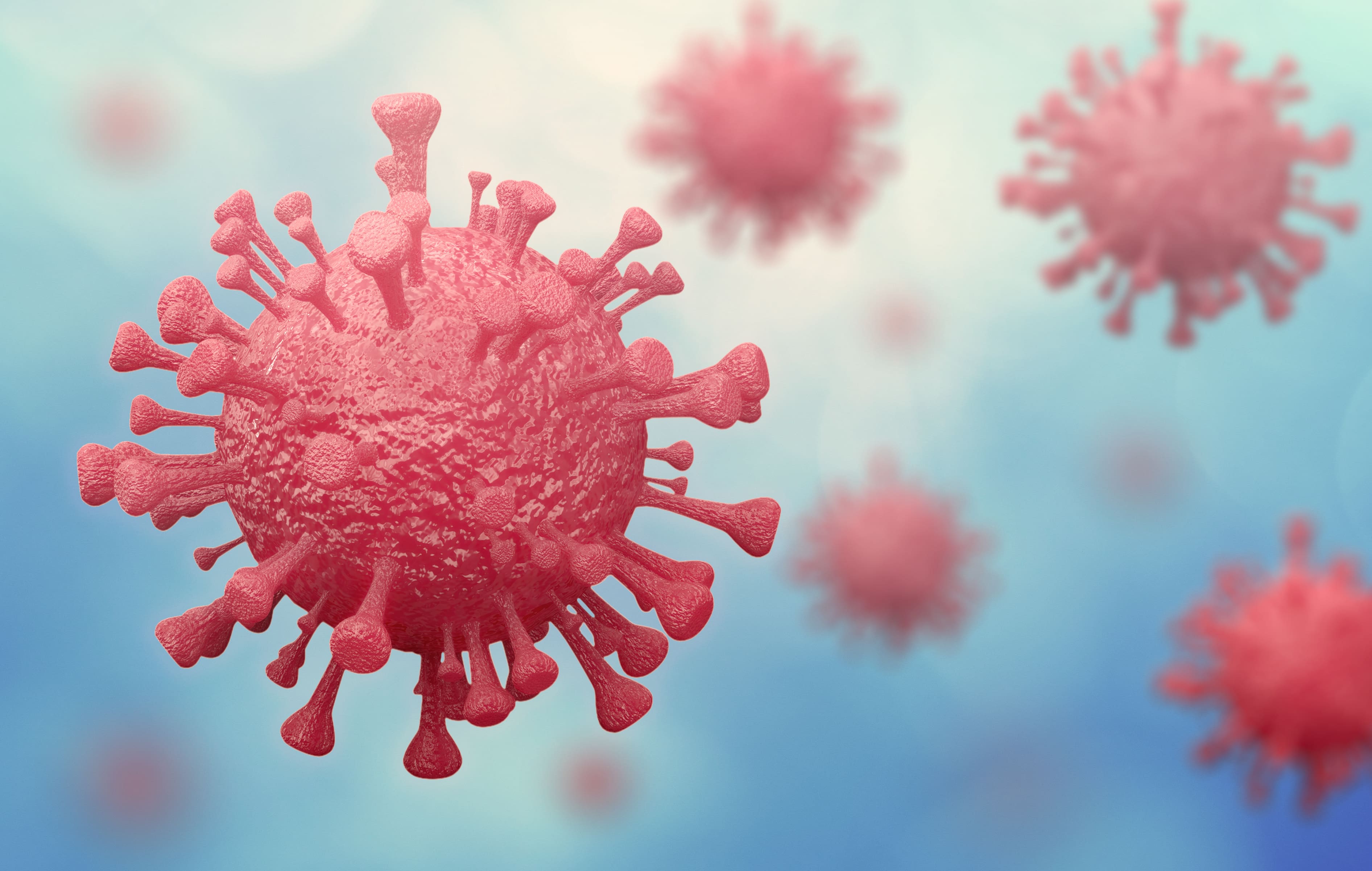 The spread of the virus continues at the Jeffery Hale hospital in Quebec city and at the Mansion Liverpool Levis where the number of new cases is increasing rapidly.

The balance sheet of the Manor Liverpool, which was nine cases Monday at the residence, now reaches 15 confirmed cases, 12 among residents, and 3 among health care workers.

Two people are currently hospitalized. The number of cases has soared in just a few days among the 128 residents and it is difficult to predict the peak of the curve.

According to the CISSS Chaudière-Appalaches, ” this increase was predictable in the context in which a number of residents and health care workers have been screened in the last few days “.

In the last few days, the residence has undertaken a complete disinfection of its facilities to ensure the safety of residents and staff.

For the region of Chaudière-Appalaches, 22 new positive cases infected by the COVID-19 bring the total to 117, including nine health workers. Five people are hospitalized, including two to the intensive care unit.

On the side of Quebec, the Jeffery Hale hospital, in the district of Saint-Sacrament, still battling to curb the outbreak.

The public health directorate of the National Capital states that the four staff and four users have received a positive result.

Elsewhere in the region, the seniors retain all their breath to avoid the worst. For the Capitale-Nationale region, there are 213 positive cases, 14 hospitalizations and always a death.

Out of a total of 4162 cases confirmed across the province, the regions of the Capitale-Nationale and Chaudière-Appalaches regions accumulate nearly 8 % of the cases. In Montreal, nearly 48 % of all cases.