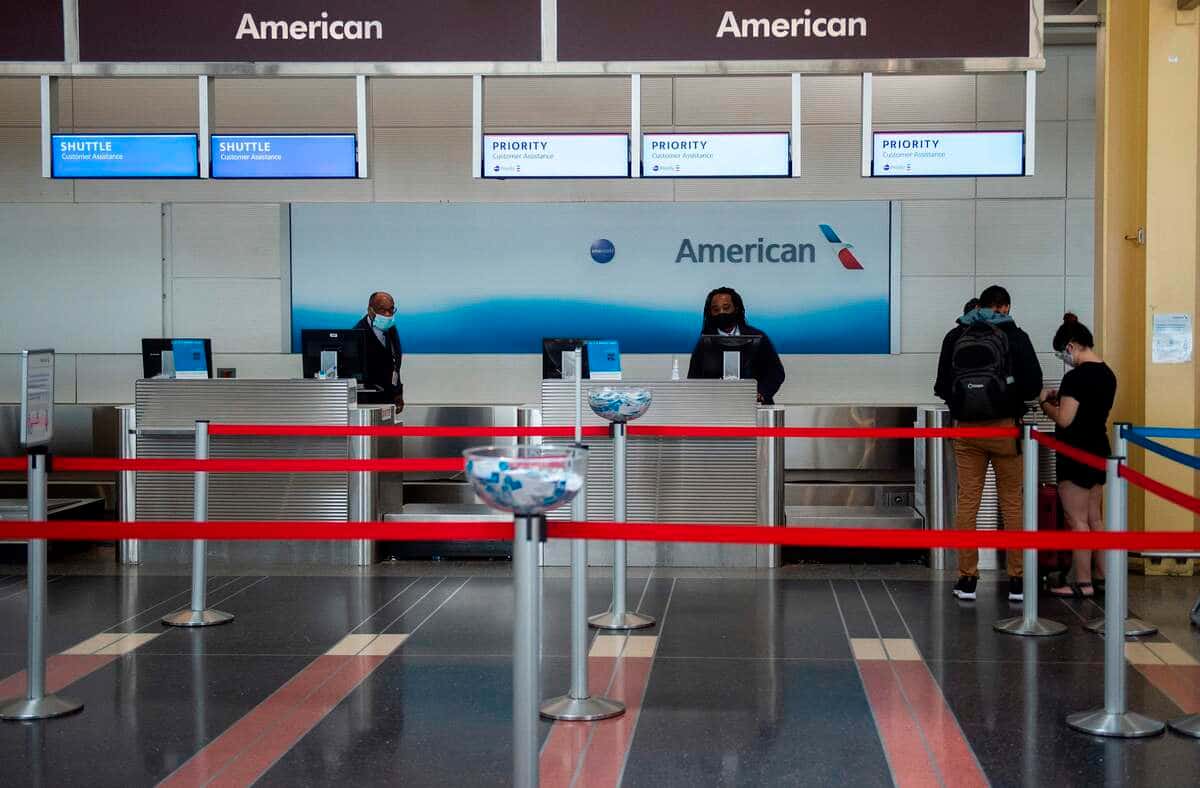 NEW YORK | American Airlines announced on Wednesday that it would start to lay off 19,000 employees from Thursday, as political leaders did not agree on an extension of aid to the weakened airline sector. by the pandemic.

The CEO of the company, Doug Parker, however left a door open: “We will cancel” these dismissals “and will recall the members of the team affected” if Democrats and Republicans manage in the days to come to a compromise, has t he affirmed in a message addressed to employees and consulted by AFP.

In the meantime, government aid expires on Wednesday. It was to help companies pay the salaries of their pilots, flight attendants and mechanics.

American Airlines, which like other major airline companies had pledged in the spring not to lay off anyone until September 30, warned at the end of August that it would have to part with 19,000 people if an extension was not adopted. .

However, discussions between Democrats and Republicans on a new plan to support the economy, if they resumed on Wednesday in Washington, have not yet concluded.

Parliamentarians are also trying to possibly adopt a text concerning only the extension of the subsidy program to the aviation sector.

“Unfortunately, there is no guarantee that all of these efforts will be successful,” Parker said.

Along with the bosses of other big companies and union representatives, he has been pleading in all directions for several weeks in Washington for the maintenance of this aid.

Air traffic, in free fall at the start of the pandemic, is far from returning to normal.

Many passengers remain reluctant to fly in a confined space, international flights are still subject to strict restrictions and business travel is at half mast.

The number of customers passing through security at U.S. airports is still down by around 60% to 70% from the same period in 2019, according to government figures.