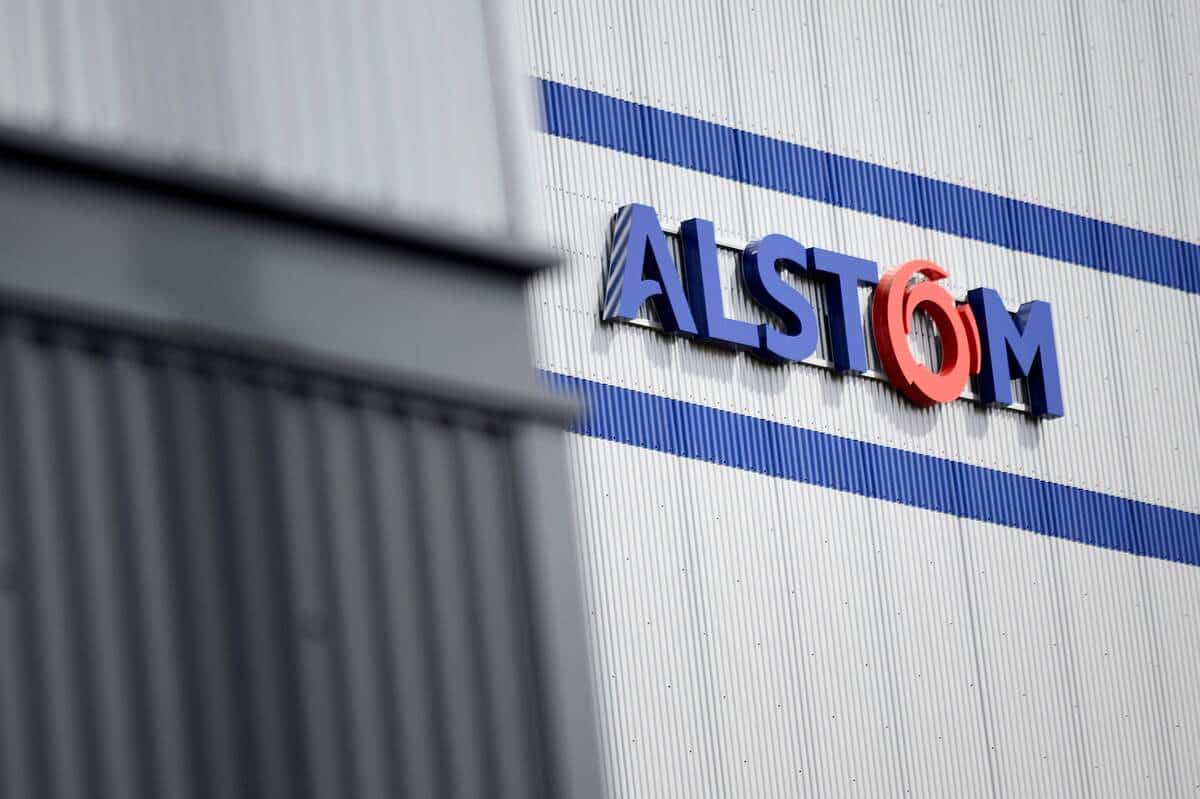 Alstom union members in Europe fear that the acquisition of Bombardier Transportation will weaken the company. They are also concerned about the plans of the Caisse de depot et placement du Québec (CDPQ), which will become Alstom's largest shareholder.

The Forum brings together unions from the ten European countries where Alstom is present.

“We must not forget that Alstom has made two exceptional dividend payments over the past two years. This money which was distributed would have been very useful for an operation of the type of the takeover of Bombardier Transport ”, indicates to the Journal Vincent Jozwiak, central union representative of Force Ouvrière at Alstom.

Unionists argue that the financing of the US $ 8.4 billion transaction will impose a “potentially unassumable constraint” on Alstom.

“There is no prospect, no industrial strategy, but sites and thousands of jobs threatened”, claims the European Alstom Forum, which fears that the CDPQ will push the manufacturer to accelerate the relocation of engineering activities and production in lower cost countries.

Remember that the CDPQ awarded Alstom the contract for the Metropolitan Electric Network (REM) cars, which are assembled in India.

“Alstom's strategy is based on a transfer and delocalization of activities, deplore trade unionists. The target for 2025 is: 30% engineering in India, 60% purchasing and manufacturing in low-cost countries. This strategy is very close to that of Bombardier Transportation, which seems to us to be one of the major reasons for Bombardier's difficulties. “

Alstom's French unions have been particularly on edge since the company announced in July the sale of its Reichshoffen plant in Alsace in order to respond to the European Commission's competition concerns.