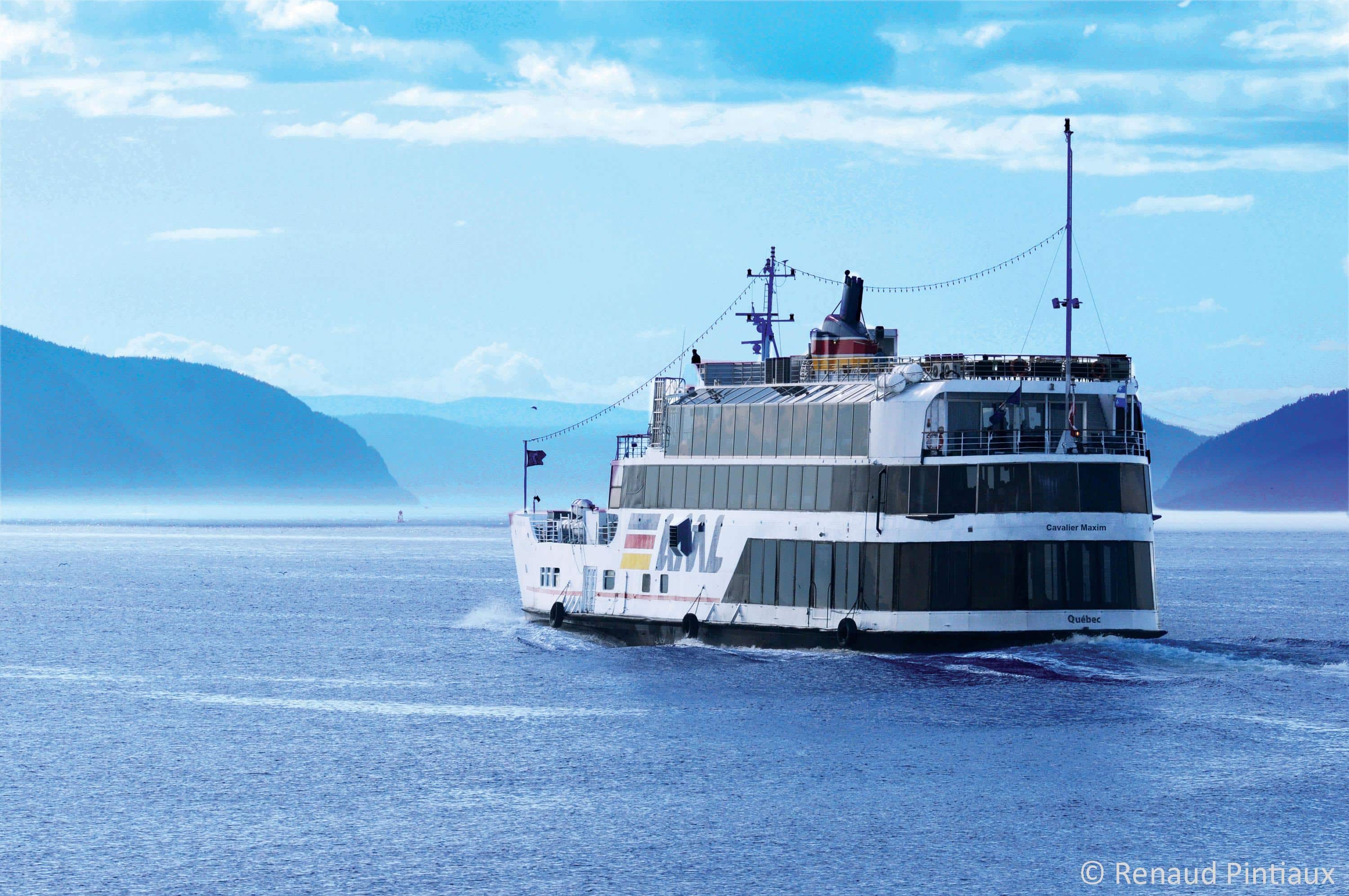 The passage in the red zone of the regions of Quebec, Montreal and Chaudière-Appalaches hurt Croisière AML, which decided to put an end to its whale watching excursions in Charlevoix.

“Due to the announcement, we have decided to cancel from Tuesday the last two weeks to our season in Charlevoix. Already, for two weeks, with the orange alert on the side of Quebec and Montreal, we felt a sharp drop ”, explains Lucie Charland, deputy general manager of Croisières AML.

The company is the largest player in the whale-watching cruise industry to operate on both sides of the Saguenay – St. Lawrence Marine Park, from Baie-Sainte-Catherine, in Charlevoix, and Tadoussac.

Health measures have hit companies in this sector hard, according to Ms. Charland.

“Our observation cruises were only authorized from July 1, whereas we normally operate from the end of April. We were already in a shortened season and without the international clientele, which represents 65% of our market. We were also deprived of organized groups, our main clientele at the start and end of the season, ”she says.

“The response from Quebecers has been strong,” she continues. We had four very good weeks during the holidays. But that could not compensate for the shortened schedule and for the high traffic throughout the season. We may end up with 20% of our 2019 turnover. ”

During its short season, the company decided to operate in the marine park with only half of its usual fleet.

“The wage subsidy has been a very important help in allowing us to keep people employed. And it was excellent news last week to continue it until 2021. But there is no doubt that we will need more help. It's impossible to come up with our turnover for this year. ”

The mayor of La Malbaie, Michel Couturier, is worried about the impact of the pandemic on his region.

“We were very worried about our tourism industry in April, but from May onwards, things started to explode. We had an exceptional summer. But from the passage in the yellow zone, we had consequences, cancellations, ”noted Mr. Couturier.

“But we are happy to be in orange and not in red. It is recognizing the reality of Charlevoix. It is not trivial. It shows the effort of all traders, ”he added.

“We respect government decisions. We know that people [from the red zones] will come, but we also expect them to follow the rules, as our traders do. But it will affect us. We are already hearing that tourists have canceled, ”said Jean Fortin, mayor of Baie-Saint-Paul.

“Overall, we had a very good summer in terms of tourism, beyond what we would have expected in this situation. A restaurateur told me that he had had one of his best summers, ”added Mr. Fortin.

The Casino in operation

This segmentation of the Capitale-Nationale, in the red zone at its center, but in orange to the west, in Portneuf, and to the east, in Charlevoix, therefore allows the Casino de Charlevoix to continue to operate.

Deconfined like the other gaming rooms since July 16, the establishment is operating slowly. The clientele is limited to 250 people while its capacity is 1250. It is also now mandatory to make a reservation.

Loto-Québec is not, however, in a position to control the origin of customers who come to the establishment in La Malbaie.

“When making a reservation, the system does not allow you to ask for the customers' residential address. But Loto-Quebec invites customers to respect public health directives, in particular by avoiding interregional travel, ”explained Renaud Dugas, press relations.

It was impossible to know the traffic of the Casino, Loto-Québec citing that “for commercial reasons, these data are confidential”.

On Tuesday, Loto-Quebec announced 1,350 temporary layoffs due to the 28-day confinement leading to the closure of gambling establishments in the red zone.