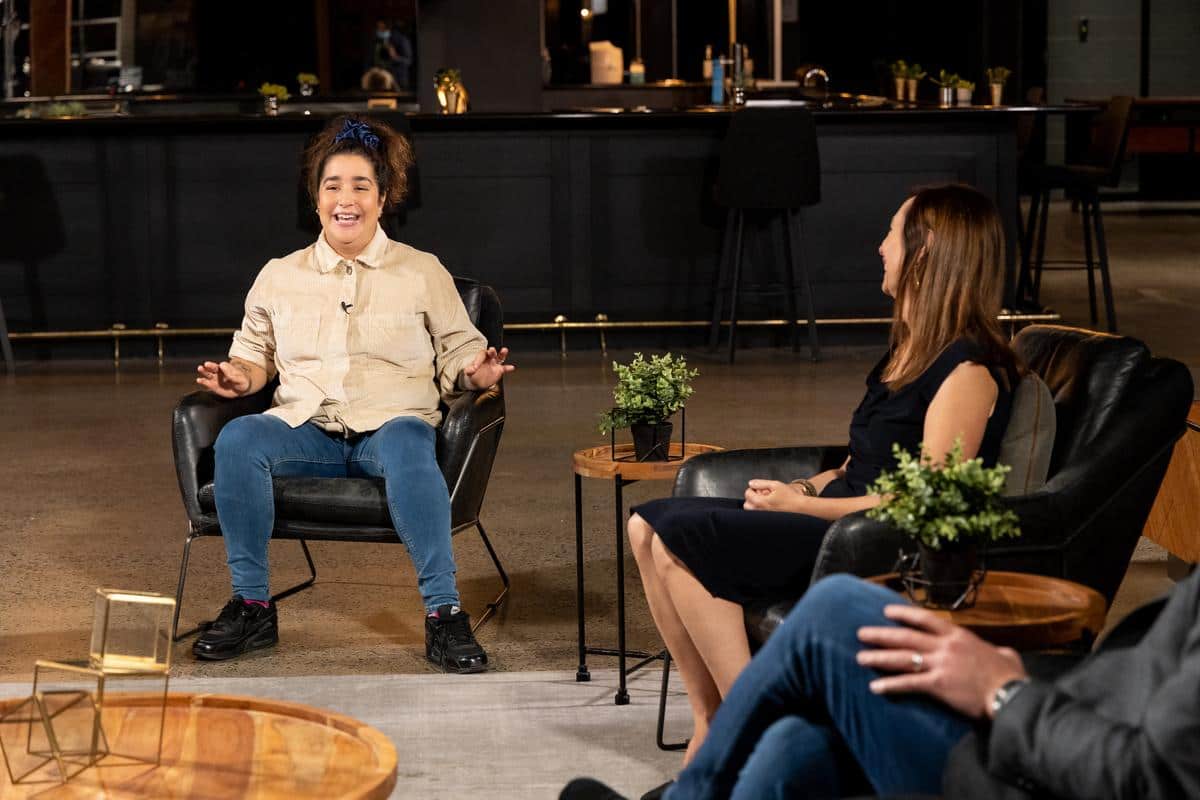 Club illico is venturing into the cinema. Videotron's video-on-demand platform will invest in four local feature films, which will be added to its catalog after their theatrical release. Projects involving Mariana Mazza, Monia Chokri, Florence Longpré, Guillaume Lambert and Yan England will be supported.

Very popular during the confinement (“We had exceptional months, viewing records,” said Caroline Paquet, vice-president, marketing and content at Videotron), Club illico will continue to be in demand in the coming weeks, with a impressive new shipment of new titles, documentaries, dramas and series sequels, which were announced at a virtual launch on Wednesday morning.

Big news, Club illico will now invest more in the production of Quebec feature films. Its owner Quebecor having the seventh art at heart (we only have to think of the Elephant platform, which digitizes and restores classics of the big screen here), it was known since 2018 that the company was eyeing more on the side. of this niche, even if Club illico had already contributed financially to the development of Quebec films ( Mafia Inc , Le trip à trois , etc.).

The idea will therefore materialize in 2020, with four titles in development. We plan to deploy new outreach methods to increase accessibility to films, so that even more Quebecers can see them.

It is Maria , a comedy by Mariana Mazza directed by Alec Pronovost, which tells the story of a capricious thirty-something who finds herself substitute in secondary school, with Mariana Mazza, Florence Longpré, Alice Pascual and Korine Côté; Babysitter , Monia Chokri's new film inspired by Catherine Léger's play; Sam , the new vintage of Yan England with Antoine-Olivier Pilon, Mylène Mackay and Stéphane Rousseau, and Niagara , the second film by Guillaume Lambert, a tragicomic “road movie” bringing together three brothers forced to reconnect with the death of their father.

Rayon series, it will finally be necessary to wait until the winter to put in the tooth the series inspired by the universe of Patrick Sénécal, Patrick Sénécal presents , first announced for Halloween 2020. Five episodes, directed by Stéphane Lapointe, will then be deposited, and others will be deposited later. For the moment, the identity of the actors who will give life to these short, closed horror scenarios is not known.

Florence Longpré will be on several fronts on Club illico in the coming months. Among other things, we expect his creaky dramatic comedy Gone with the Raspberries , which will be directed by the illustrious Philippe Falardeau, as well as his collaboration with Guillaume Lambert, a comic drama entitled Audrey has awakened , that the two actors of Like-Moi ! co-sign. We will meet a young woman who wakes up from a coma of about fifteen years. Longpré is also a cast member of the film Maria .

The first collaboration between Club illico and the production house ALSO (owned by Sophie Lorain and Alexis Durand-Brault), the thriller Robot Portrait will star Sophie Lorain, Rémy Girard, Rachel Graton and Adrien Bélugou, and will deal with police cases under the look of a forensic portrait painter. We plan to put Portrait robot online in the winter.

Josélito Michaud was very proud to reveal that the music for his series Le chaos will be by Daniel Bélanger, and that singer Simon Morin, discovered at Star Académie and seen later at La Voix , will star. Le chaos , directed by Stéphan Beaudoin ( Alerte Amber ) will tell the story of young people whose lives will be tragically turned upside down during a concert.

New seasons of Léo (two seasons, filming of which will begin in the spring), Les honorables (still directed by Louis Choquette), La faille and La vie complicated by Léa Olivier are also in the works.

Finally, an increasingly popular genre on Club illico, the documentary will once again have pride of place, with new batches from the Quebecor Investigative Office, and the works The Last Felquist on the October Crisis (now available), Frontière (which will give access to the work of the RCMP police officers), Coroner, the voice of the victims (which will introduce the profession of coroner) and The proof (shock series focusing on the Hells Angels). Magalie Lépine-Blondeau is also at the helm of Supernaturel, Histoire de vin nature , while Lara will follow, from October 15, Lara Fabian on tour and in her daily life, on the occasion of her 50th birthday.