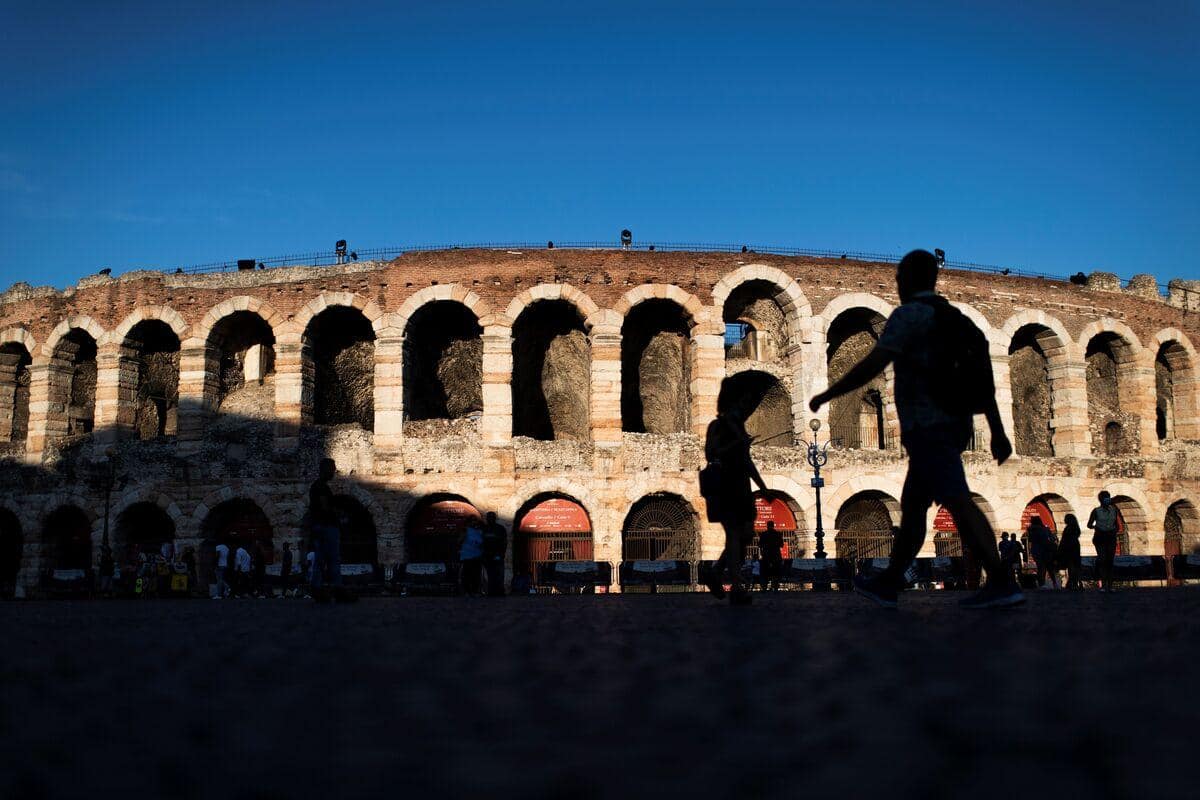 A quarter of the first cases of COVID-19 spotted outside of mainland China were people who had travelled in Italy, according to a study published in the medical journal The Lancet Infectious Diseases, according to which the beginning of the pandemic could be linked to three countries.

“Our results suggest that travel in a small number of countries where transmission of the virus SARS-CoV-2 was important and could be the origin of epidemics around the world before the pandemic is declared on the 11th of march,” said one of the authors, Dr. Fatimah Dawood, of the us Centers for prevention and disease control (CDC), as quoted in a press release of The Lancet Infectious Diseases.

However, there are important limitations to the study, underline the researchers: the first cases reported in each country were perhaps not actually the first to exist, since some of them are probably first gone unnoticed.

To identify new cases registered in each country during the period studied, the authors based on the data in line of the authorities of each country, the daily press releases broadcast or elements collected on social networks.

The influence of travel in this country or that country on the first cases differs according to the regions of the world. Trips to Italy were related to the half of the first case spotted in Africa, and more than a third of those identified in Europe (36 %) and the americas (38 %). But in the Pacific zone, 83 % of the first cases were travel-related in China.

In total, three-quarters of the first cases identified in each of the 99 countries were people who had traveled elsewhere.