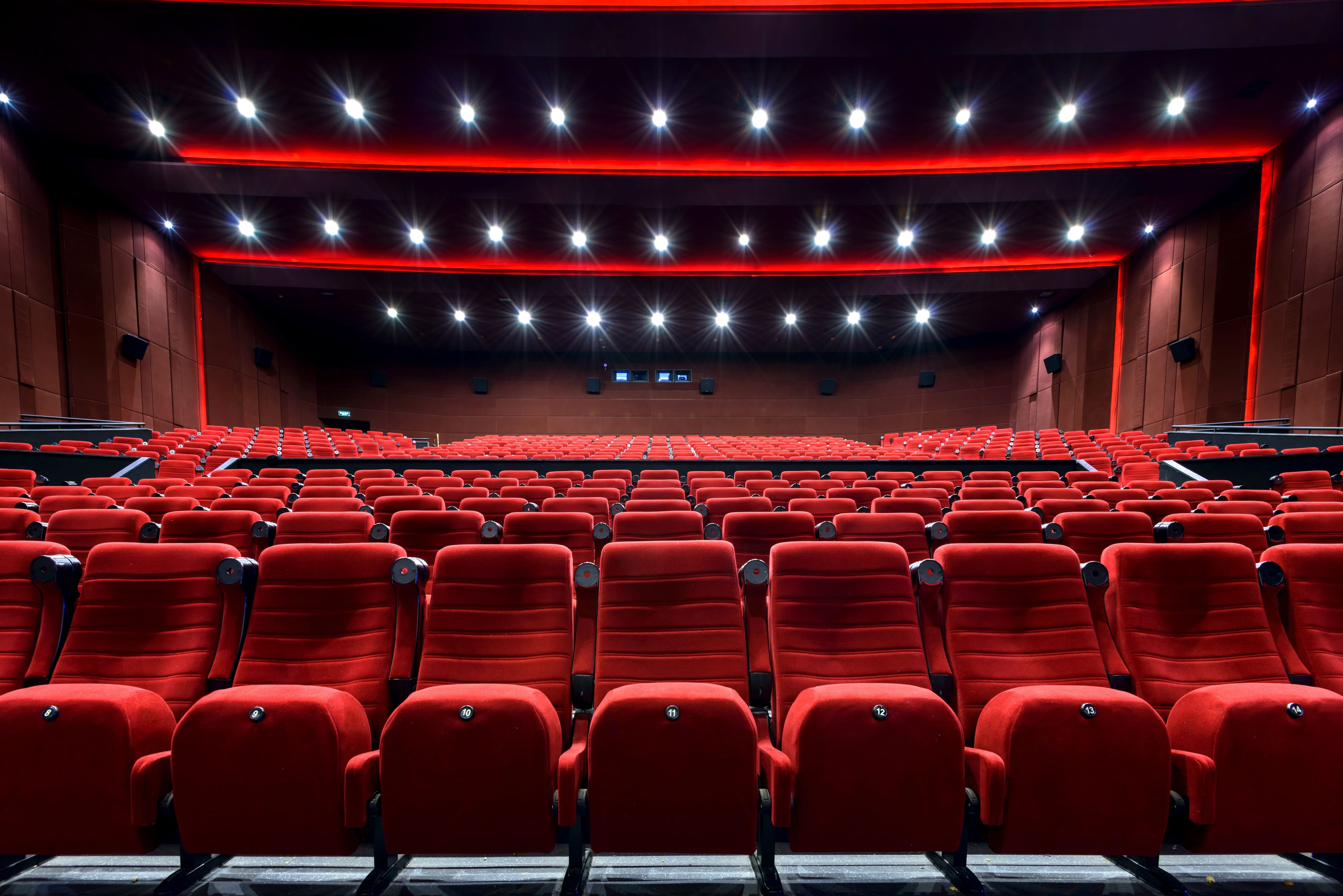 The pandemic of COVID-19 has not spared the middle of the theatre who is out of breath, warned Tuesday the Conseil québécois du theatre (CQT) in unveiling a report on the impacts of the health crisis.

Forced to close their doors, the theatres have still not been able to resume their activities, while several craftsmen of the medium are found to be in full financial distress, and psychological, shows a large survey conducted by the CQT from its members.

In particular, many young and small theater companies are at risk of not being able to go through the crisis, because they have the right to support measures such as the wage subsidy because they are not binding as contractual, has stressed the CQT. The agency expects to see many of these companies go bankrupt if they do not receive government assistance.

“The crisis has generated losses whose consequences will be felt for several years. […] Financially, several agencies and many.its worker.euse.s self may not recover, hampering plans carefully for years,” one can read in the report.

The recovery post-COVID is also likely to be slow in the theatres. “We can expect a resumption of the sale of the notes more slowly, particularly in the elderly, who constitute a significant part of the public theatre,” pointed out the CQT. The question of whether the school groups will be at the rendez-vous turmoil on the Board.

“It is the whole ecosystem of the theatrical, which is threatening to collapse, damaging the passage the architecture of human and structural, that have decades of involvement and personal and collective have made to build”, a summary of the organization by offering to “rethink” the middle of the theatre.