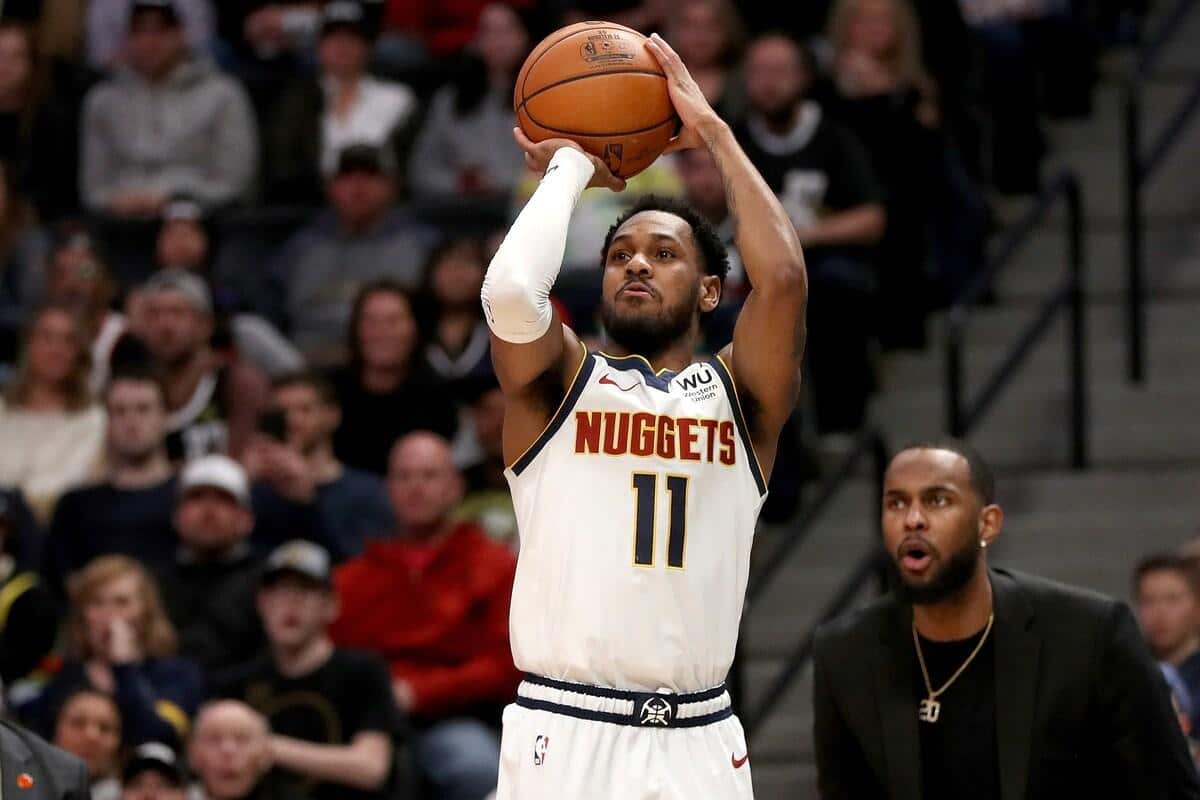 The Nuggets of Denver were forced to close temporarily their training facilities, because of the positive cases to the COVID-19 were confirmed in a group of players who had to go to Orlando next week.

This is what said Tuesday the network ESPN. Examinations will be conducted in the coming days to determine the date of reopening of the places for the players and staff members. The same source had reported that the pivot Serbian Nikola Jokic had received a positive result last week.

The training in Colorado is the number of the 22 teams in the NBA that came ashore in Florida between 7 and 9 July in order to prepare for the resumption of the season, the 30th of July.

In the Pelicans of New Orleans, vice president David Griffin has indicated that three players had been found positive for the coronavirus, Tuesday, the first day of testing in the organization. Their identity has not been revealed.

The people affected will be able to resume their activities related to the basketball after two tests are negative on. By then, they will remain in isolation mandatory.