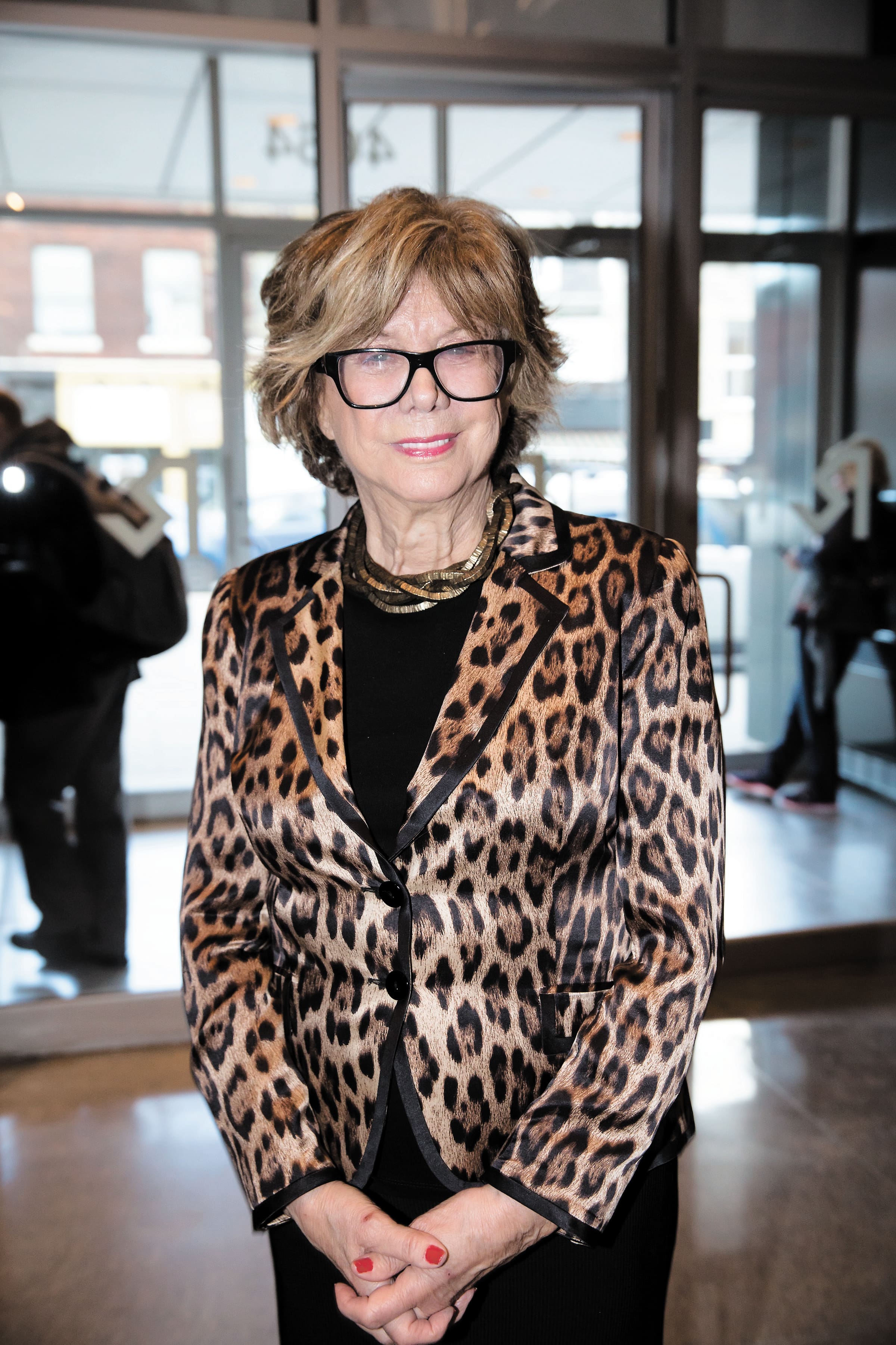 Denise Filiatrault describes this second closure of theaters, cinema and theater as appalling. She does not understand.

“It's very sad, because we were ready and the theater was safe. It is terrible and appalling. I hope with all my heart, with all the money we put into this play, that we can present it again in November, ”said the artistic director of the Théâtre du Rideau-Vert, during an interview. .

The Theater had just restarted its operations with the play Adieu Monsieur Haffmann presented, Monday, Tuesday and Wednesday, in preview with a distance. The Rideau-Vert had to postpone the 21 performances which were on display in October.

Renaud Paradis and Julie Daoust during rehearsals for the play Adieu Monsieur Haffmann, which last performed on Wednesday evening at the Théâtre du Rideau Vert in Montreal.

Denise Filiatrault is aware that the government is facing an unprecedented situation and must act quickly. She believes theaters, concert halls and cinemas pay for the excesses of those who break the rules.

She wonders why the City of Montreal does not send the police to monitor the parks where she sees people hugging and dancing.

“Maybe they do this without realizing how dangerous it is, that they don't believe it and they think about their freedom. I would like, if I could, send them to Iran. They would see what freedom is, ”she noted. 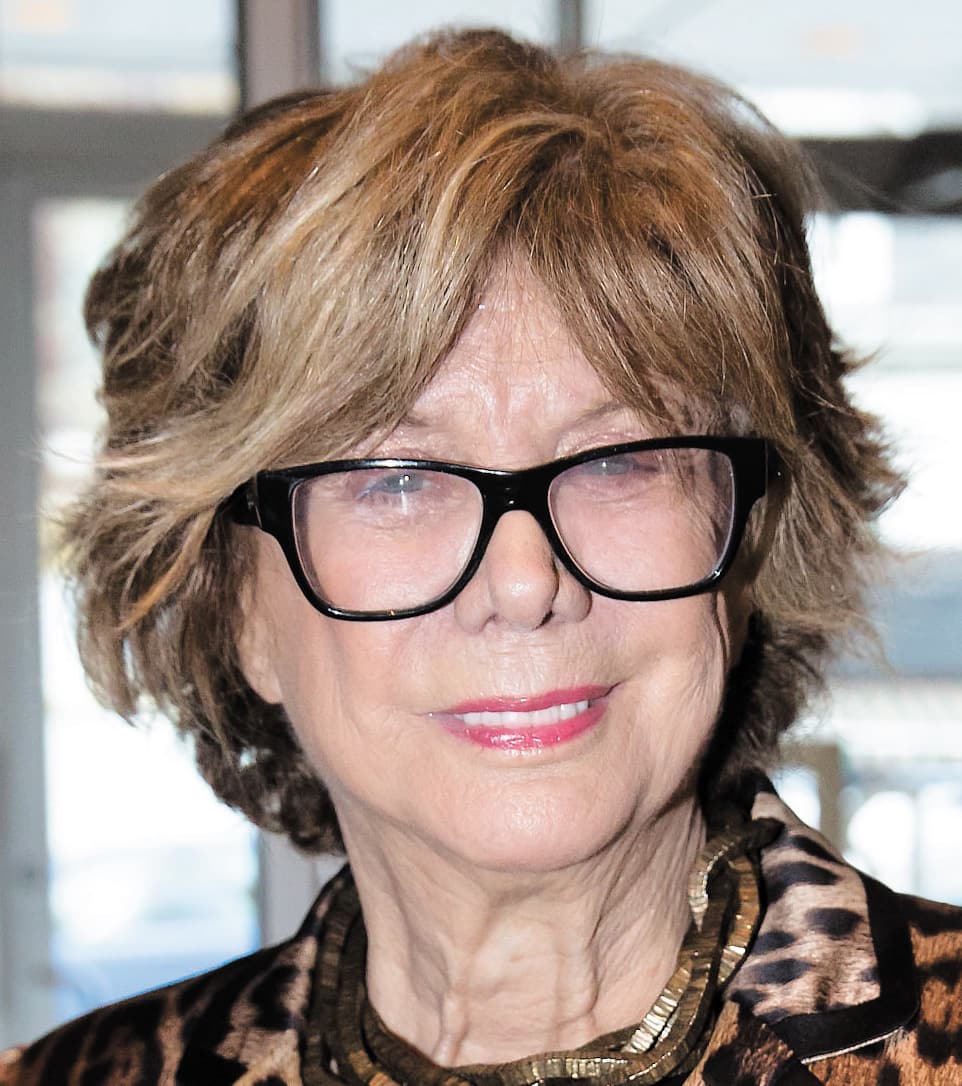 “There are shops and attractions that remain open and theaters are closed. People who come to the cinema or the theater are wise people. They did not stick to everyone. I don't understand, ”she added.

The impact is enormous for the actors, technicians and employees of the theater on rue Saint-Denis.

“These people have to make a living. The theaters, theaters and cinema have to get by. It does not make sense and it is appalling, ”she said.

The theater lady has confirmed that the Revue et corrigée show will not be showing at the end of the year.

“It's something that is very expensive and we cannot make the operation profitable with a small number of spectators in distancing,” she said.