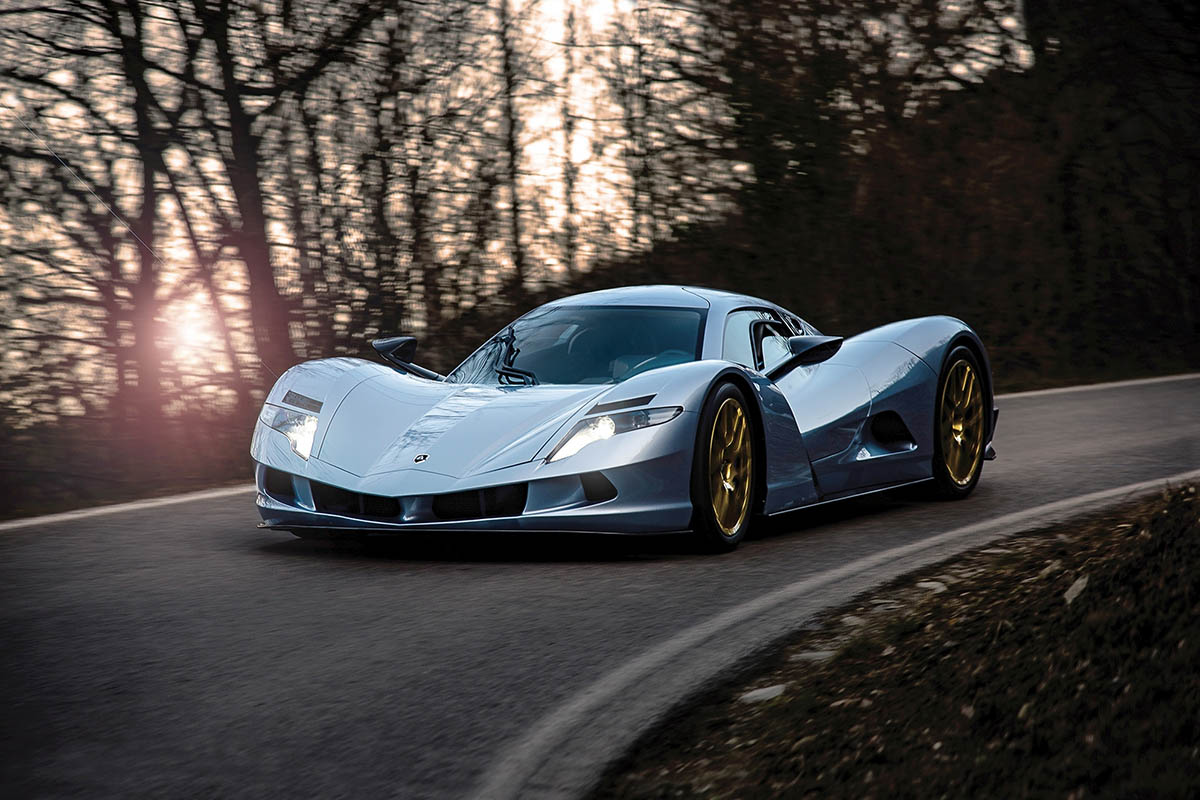 After a long wait, the Aspark Owl arrives in the United States and Europe through an exclusive distribution network.

In the race for electric power Aspark was one of the first to unsheathe an electric supercar, the Owl. After a long gestation and some hesitation, the ion bomb arrives in American and European showrooms through a few prestigious resellers.

The network is not, however, lush at the moment. Thus, at the Japanese showroom, the Osaka brand has chosen The Gables Sport Cars and Absolut Cars Consulting to sell copies of its electric supercar. If American customers will have to go to Miami to discover the Owl, Europeans will have to target the city of Beure, very close to Besançon. 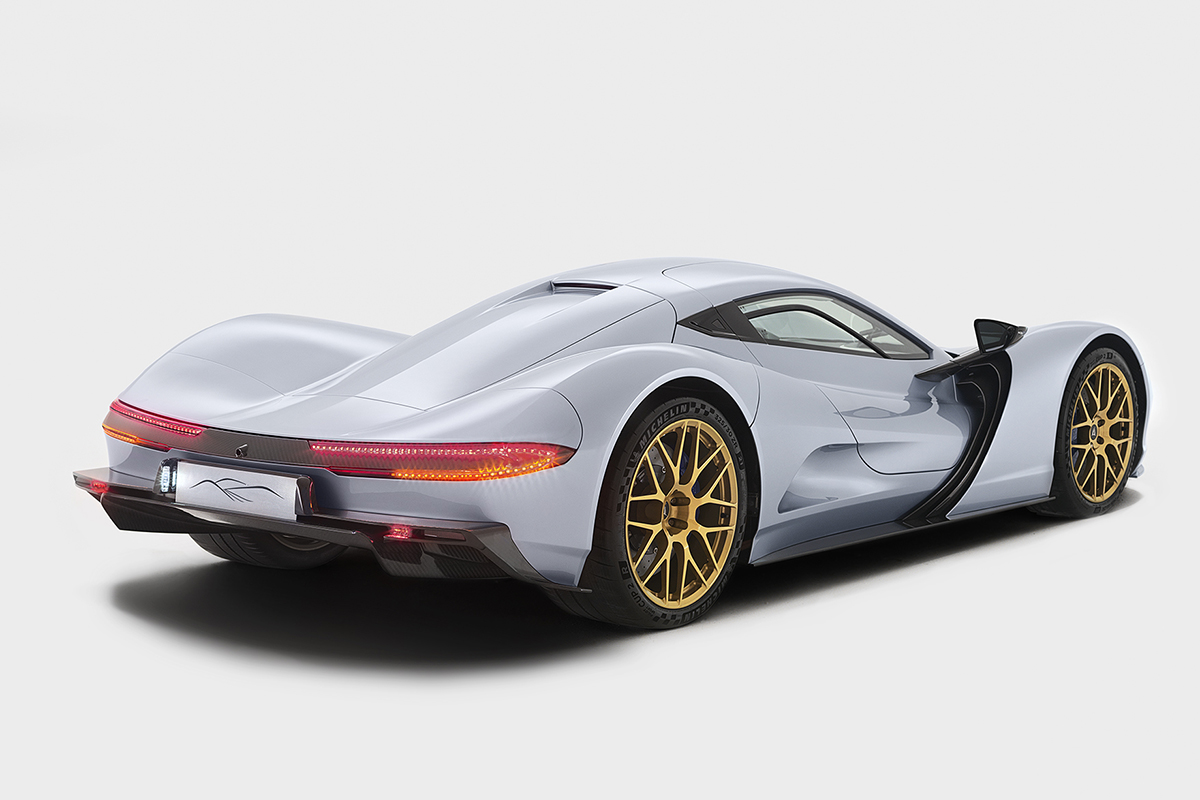 The fastest electric on the standing start

Produced by the engineering company of the same name, the Aspark Owl is priced at 2.9 million euros excluding options. At this price, customers will be able to enjoy the world’s fastest car in the game of 0-100 km / h, with a stopwatch in 1.72 seconds!

Its four electric motors provide a total power of 1,985 hp for 2,000 Nm of torque, capable of reaching 400 km / h at top speed. The assembly is powered by a 64 k#Wh battery which allows an NEDC range of 450 km. Remember that the total production will not exceed 50 units worldwide.