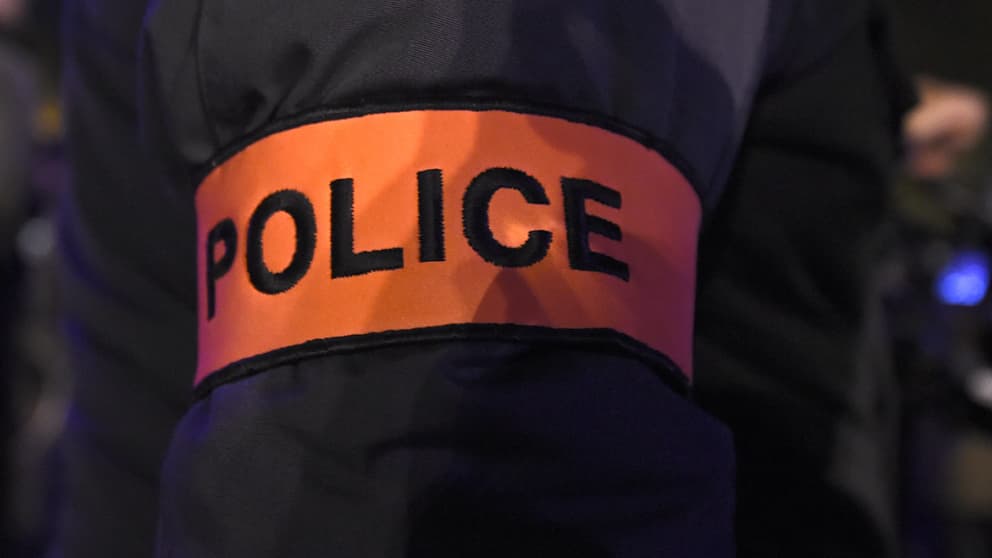 A man in his twenties died on the night of Thursday to Friday of a cardiac arrest after a mortar fire in the village of Boofzheim in the Bas-#Rhin, we learned from the prefecture of Bas-#Rhin.

“A 25-year-old young man died of cardiac arrest following the handling of a mortar” fired on New Year’s Eve, the prefecture said. A 24-year-old man had his “damaged face” and is hospitalized.