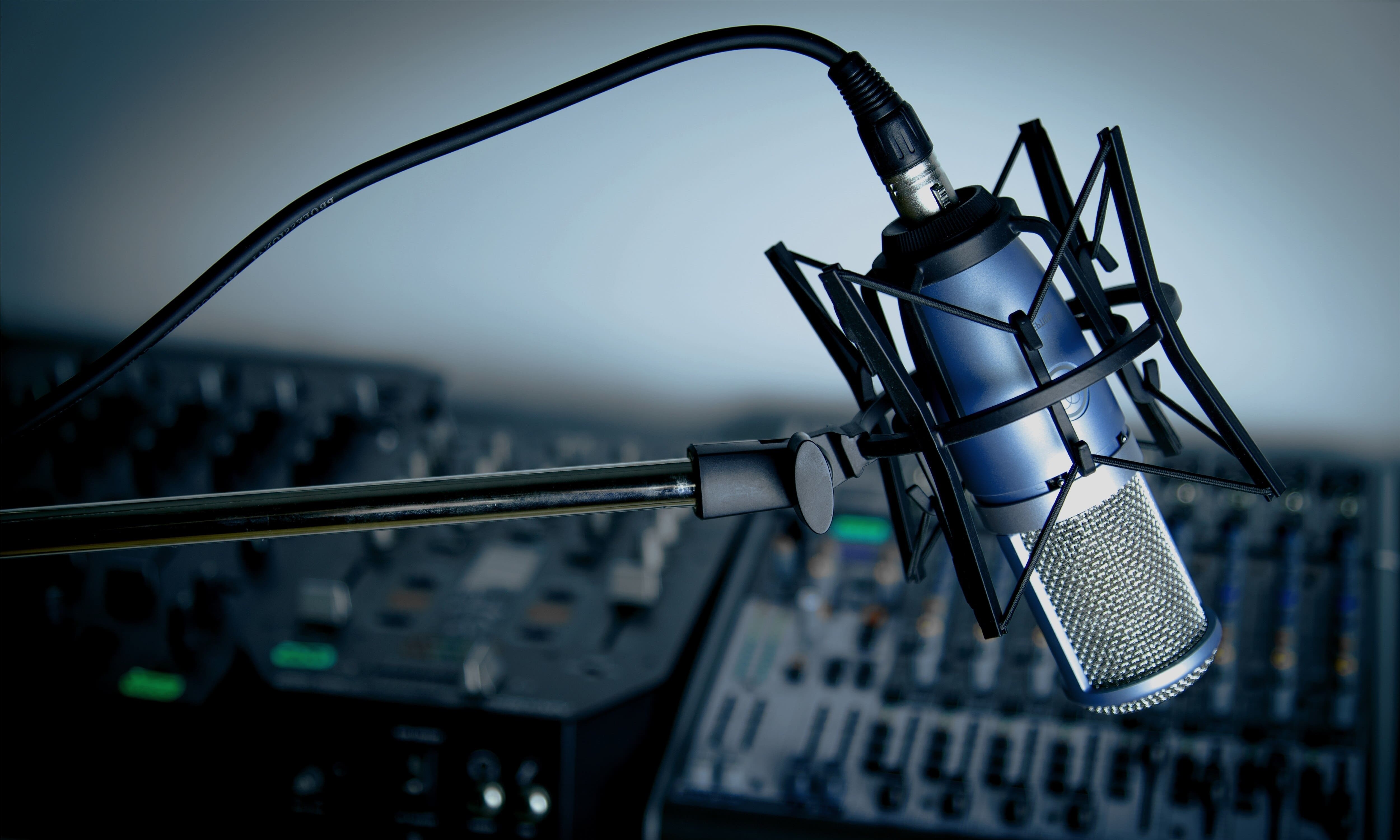 Two radio stations in Maniwaki and Saint-Constant that accumulated sprains to the conditions of their licence for several years will have to close their doors on 31 August, on the orders of the CRTC.

In a rare decision of this caliber that was made public Friday, the Council of broadcasting and telecommunications commission has denied the renewal of the licence of CFOR-FM Maniwaki, station and country CJMS Saint-Constant, due to ” the severity and recurrence of non-conformities “.

A large part of the failings are administrative in nature and relate to the filing beyond the deadline of reports to the CRTC to ensure compliance with the conditions of licence.

Stakeholders also complained to the commissioners that the content from the station CJWI, a Montreal radio speaking to the haitian community, was broadcast simultaneously during peak hours, to CJMS. The two stations are operated by the Media Group Pam.

Radio Saint-Constant, has continued to broadcast messages and promotions where you heard the voice of a former announcer who died two years ago, have been deplored by stakeholders.

Contacted by The Journal, the main shareholder of CJMS, Jean-Ernest Pierre, said it was studying its options. “I’m going to see with people who know that if there is a place to go to appeal. “

It has not been possible to contact a representative of CFOR. The phone number and the email address associated with the radio station no longer in service.