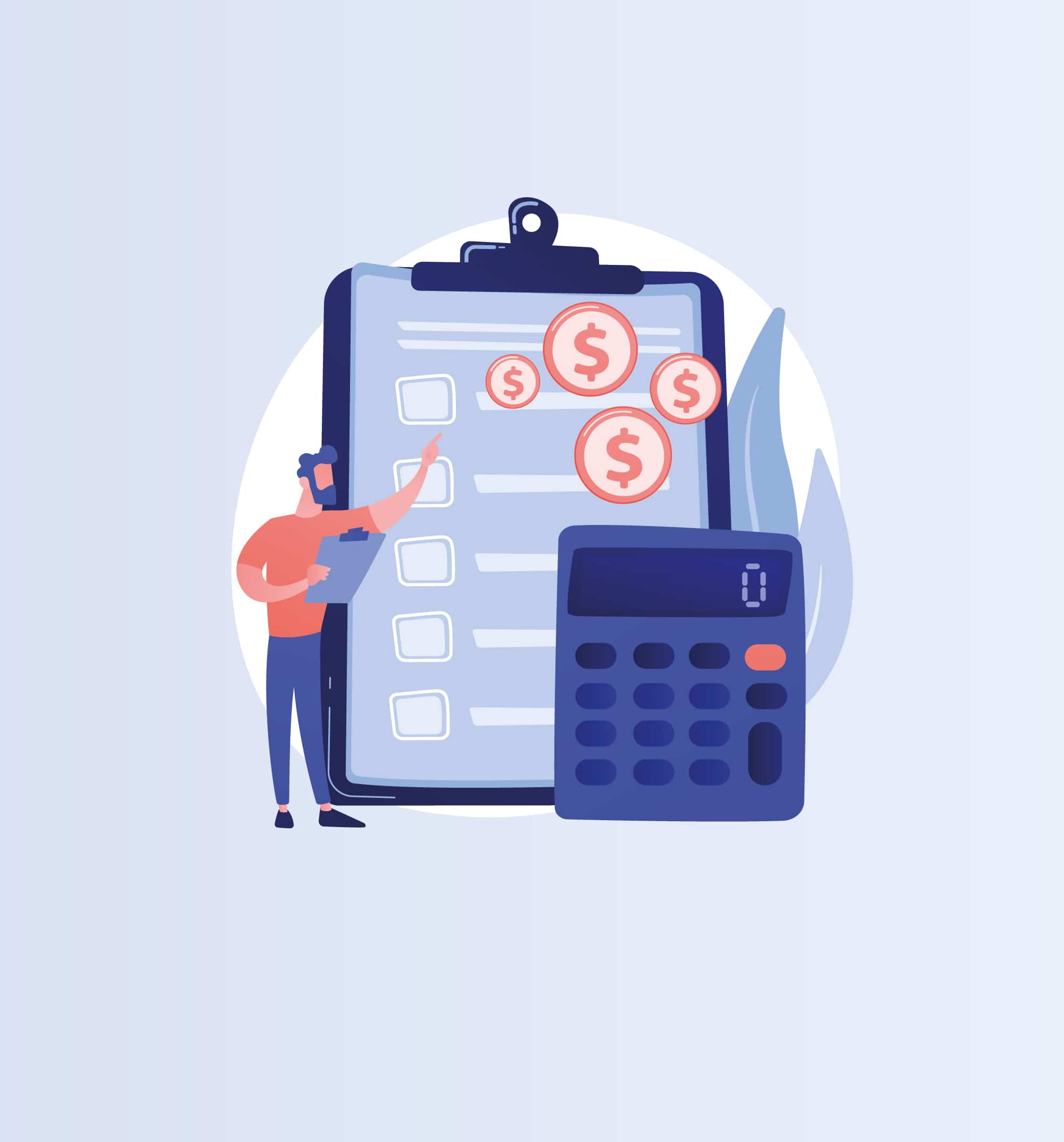 Last March, André, 39, a mechanical technician in a factory, was laid off. After receiving the Canada Emergency Benefit (CEP) for six months, he is now back to work. But his budget seems fragile to him and he is also worried about the end of payment deferrals.

André is afraid of what awaits him, because in October, the payment deferrals granted by his financial institution come to an end. For six months, he was granted a stay on his mortgage and car loan, and three months on his credit cards and a personal loan. This represents the tidy sum of $ 11,700 that he did not have to pay.

At the same time, while he was on PKU, his net income fell by almost half of his usual salary of $ 55,000. What can he do to get his finances back on track? He contacted the firm of Licensed Insolvency Trustee Jean Fortin et Associés to find out about his options.

André faces a paradoxical situation: even if his net income has fallen sharply, he still finds himself with $ 3,900 more in his bank account than if he had continued to work.

“This is explained by the deferral of payments. Added to this is the reduction in expenses during containment in terms of transport, outings, etc. », Explains Pierre Fortin, Licensed Insolvency Trustee and President of Jean Fortin et Associés.

Did André get rich? Not really. Because next April, he will have to pay $ 3,400 in tax for the PCU collected. In addition, the interest on his loans accrued, even though the payments were delayed by a few months.

“So, once we take into account the drop in income and the addition of interest charges, the pandemic will have dug a hole of $ 4,000 in André's finances,” assesses Pierre Fortin.

To make sure that he will be able to meet all his obligations by the end of September, but also to pay his taxes in April, the first thing to do is to establish a budget.

“Resuming payments is a bit like going back to school. There is a need to establish a new discipline and reduce personal expenses in order to make room for mortgages and debts. Fortunately, most financial institutions have confirmed that mortgage payments will be the same amount as before the pandemic, even if the balance increased because of the interest accumulated during the postponements, ”says Pierre Fortin.

Thanks to some adjustments, André's budget can cover these expenses. Regarding the $ 3,400 tax, the trustee recommended that he set aside the sum of $ 350 per month now. In April, he will have collected almost the entire sum and he will have liquidated this debt in July.

“We also established with him an accelerated repayment plan for his credit card which, with almost 20% interest, costs him $ 80 monthly. By making monthly payments of $ 250, and provided that he no longer uses it, André will have paid everything in 24 months and saved $ 1,200 in interest, ”says Pierre Fortin.