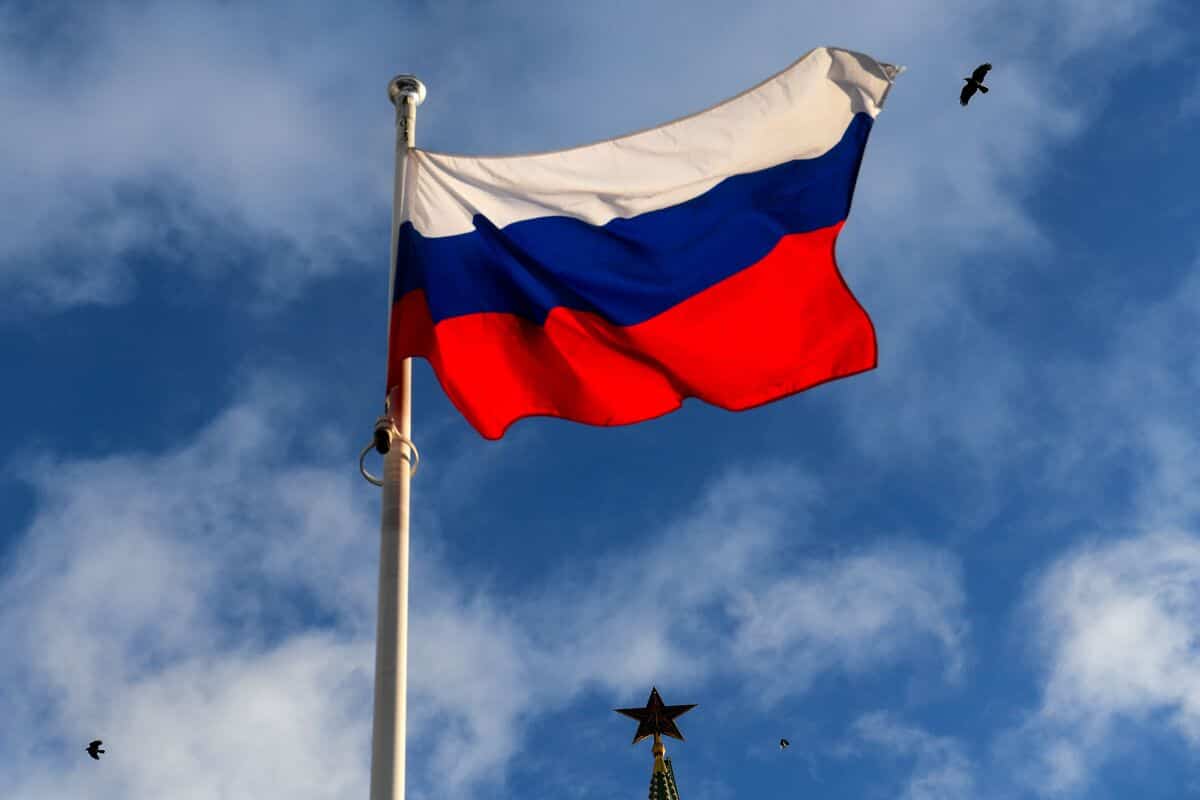 A woman suspected of having killed and dismembered her husband, a rapper by profession, was arrested and charged with murder in St. Petersburg, announced on Friday the Russian authorities.

According to the investigative Committee, in charge of major criminal cases, the suspect “caused the death of a spouse with a way that is not identified in the course of an argument” in an apartment in the Nevsky prospect, the heart of the former Russian imperial capital.

She then cut out the body of the victim “in order to make disappear the traces of the crime,” added the investigative Committee, in a press release that does not give names, saying that the body had been discovered Wednesday.

The suspect has been identified as Marina Kokhal, born in 1984, said the press service of the investigative Committee, contacted by AFP.

According to police sources concurring, cited by news agencies, the Russian, the victim is a man of Ukrainian nationality, Alexandre Iouchko, a rapper living in Russia, and known by the name of Andy Cartwright.

His wife stated that he had succumbed to a drug overdose and that she had wanted to disappear to avoid a “shameful death,” according to the news website, the local Embankment.

31-years-old, the rapper took part in the competitions organized in St. Petersburg by the project Versus Battle. On its website, it presents the victim as an artist “to the intricate rhythms and metaphors are powerful”.

Last year, a renowned historian, Oleg Sokolov, was arrested in Saint-Petersburg with a bag containing the arms cut out of his girlfriend, Anastasia Echtchenko. He is currently on trial for having killed and dismembered the young woman.