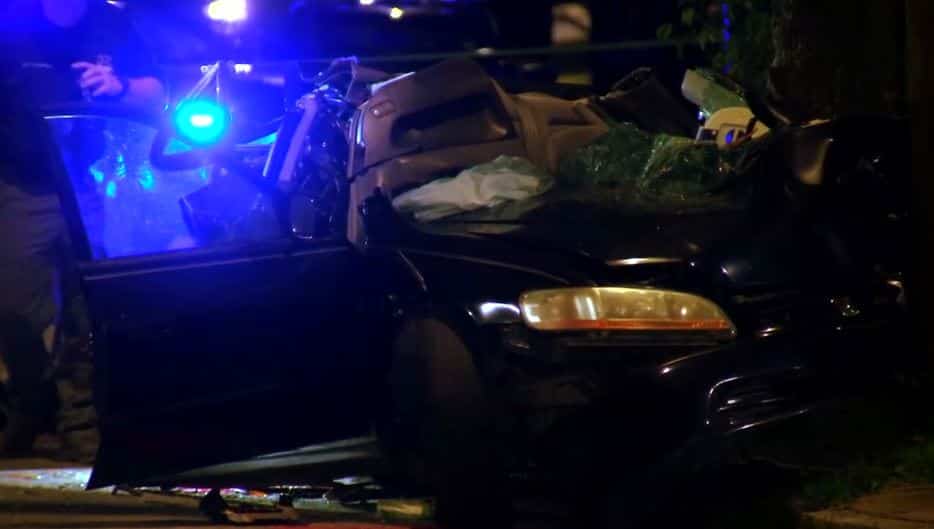 A mother is facing serious charges after having killed her baby of three months pouncing on the vehicle where it was located.

On Monday night, Titayanna Phillips, 21 years old, would hit deliberately the car of the father of his little girl several times.

The man, 27-year-old was located at an intersection of a neighborhood of Atlanta, Georgia.

The result of these collisions repeated, he lost control of his vehicle and went crashing into a telephone pole, reports CNN.

Severely injured in the accident, the baby of the victim, but also of the accused, succumbed to his injuries on arrival at the hospital.

According to investigators, Ms. Phillips knew that her newborn child was inside the car when she decided to go for it.

She faces a charge of murder and another of assault.

She remains jailed pending his next court appearance.