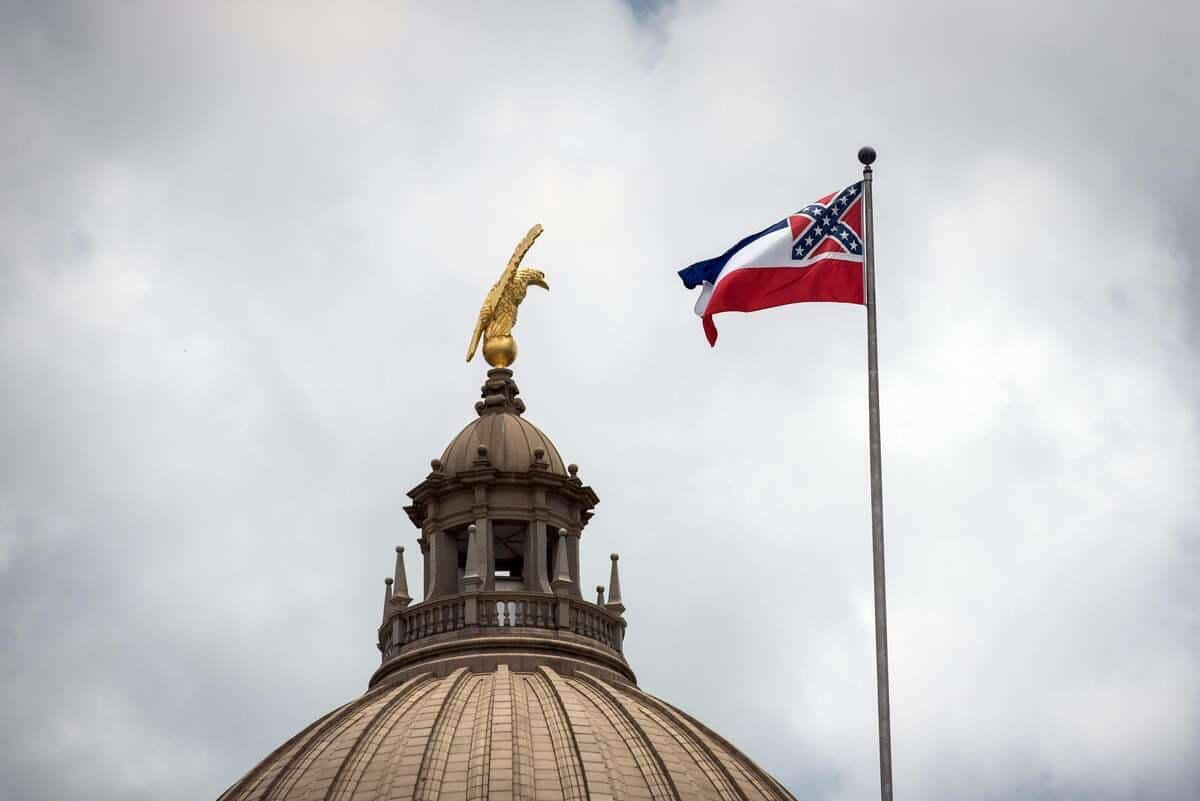 WASHINGTON | The symbol of the confederates on the flag of Mississippi has joined Tuesday, the history books with the signing by the governor of a law removing this reminder of the period of slavery to the flag of the State.

With its emblem – a red background, blue cross diagonally with small white stars, which represented the southern States opposed the abolition of slavery during the american Civil war (1861-1865), the Mississippi was the only State to still wear the symbol of the south on its flag. Georgia, the long-past segregationist, had left this symbol in 2003.

“This is not a political gesture, it is a solemn occasion to come together as a family from Mississippi, to reconcile and move forward,” said governor Tate Reeves, before signing this law.

Perceived by many as racist, the flag is part of it, as the statues of the confederate generals or leaders slavery, emblems questioned in the context of the major events of racism that have shaken America since a month.

The citizens of the Mississippi, nearly 40% of them being African-Americans, will have to decide on the new flag in November. If they reject it, the State will not have a flag until a new design has not been approved.