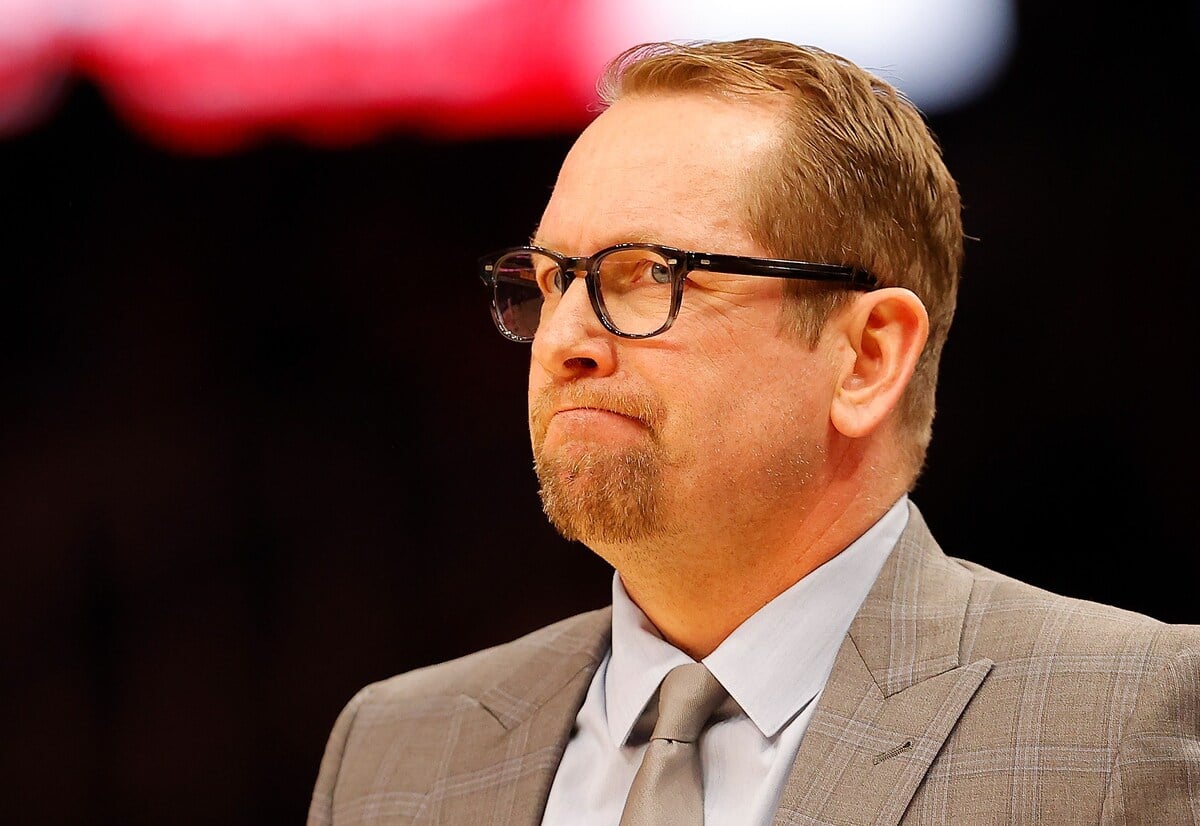 Already installed in Florida in view of the resumption of the season in the NBA, the Toronto Raptors have resumed training, and all agree that the atmosphere is similar to that present during a training camp normal.

The end of the season 2019-2020 will resume with 22 teams as of July 30, in Orlando. The playoffs will follow from August 14. And a month back, coach Nick Nurse is very optimistic when he looks at his team.

“It’s a bit like a feeling of camp, said Nurse, on Tuesday during a video conference. We are in the middle of the summer, so it gives the impression of being at camp. For what I saw, it was awesome. The players are fantastic, absolutely. When you look at them train, they look great. Their attitude has been fantastic.”

“I think that we are arrived in great shape, for its part, advanced Norman Powell. I think the guys have done a good job to do the best they could with what they had. There is a person who has lost the form or pulls it from the rear. Everyone is in great shape. We feel good about ourselves.”

Among all the players of the team, however, it was Marc Gasol who has caught the attention. Having not played since 28 January due to a thigh injury, the centre has lost a lot of weight.

“It looks great, said Nurse. Listen, you already know how much I hold it in high esteem. It is a super player. I think it is motivating for the people around him. It certainly looks fantastic.”

“Maybe a Marc more lean will get more rebounds and has better defensive positions more quickly – not that this is a problem – but maybe it will produce more in these things. It may be that his legs will be fresh for longer in the games for most free throws for three points. I don’t know. If his conditioning improves as a player, this will be a great bonus for us.”