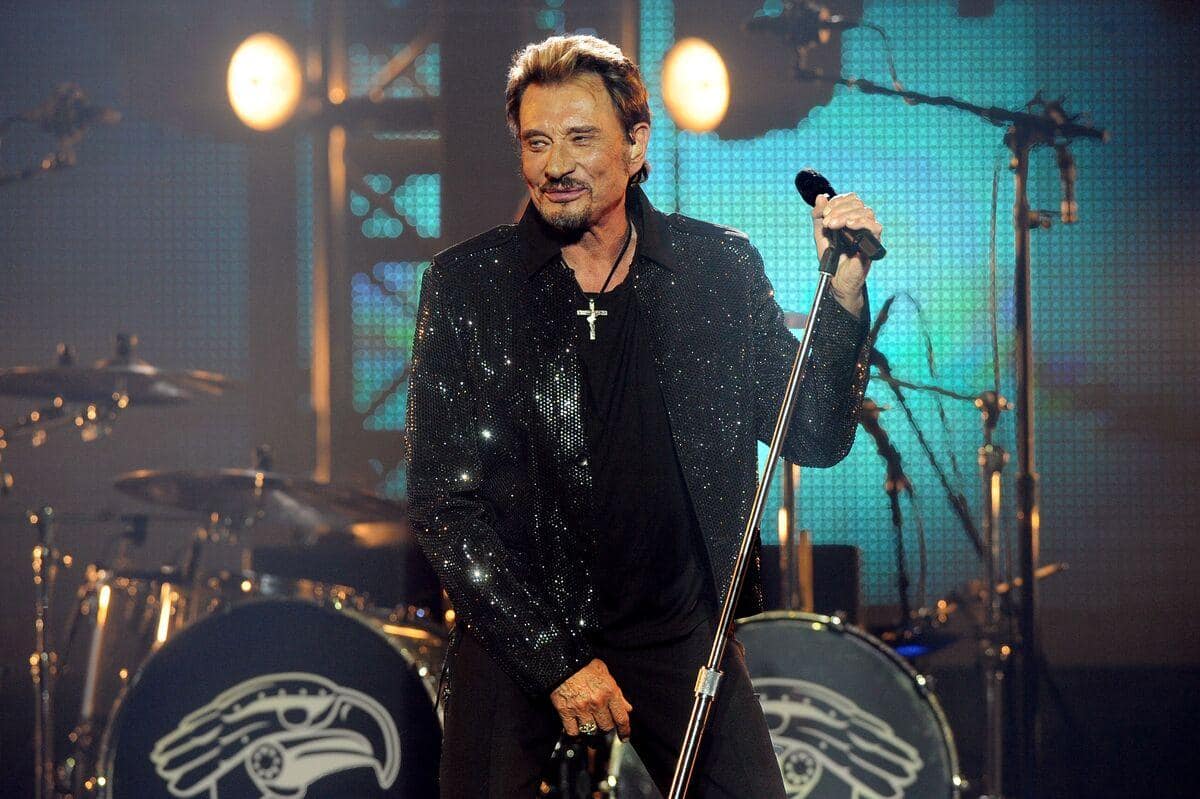 David Hallyday, son of the singer Johnny Hallyday’s death in 2017, renounces the inheritance of his father, said Friday his lawyer, so that the legacy of the star was the centre of a long battle between his widow and his elders Laura Smet et David Hallyday.

David Hallyday “has renounced the succession of his father,” and “we désistons of any judicial proceedings”, said to AFP Pierre-Jean Douvier, confirming information published in the daily le Figaro.

“David does not receive anything, be it patrimonialement or financially and asks for nothing. He has not received symbolic objects,” says the lawyer.

“Now the page is turned, and David looks to the future with the return of the serenity,” it continues.

In mid-July, Laeticia Hallyday, widow of the singer, said in Paris Match that the legacy of the rock star was “heritage, little cash and a lot of debts”.

The lawyer of Laeticia Hallyday announced on July 3, the conclusion of a “final agreement” between the widow of Johnny and Laura Smet, daughter of Johnny, who had first come to court to contest the will of his father written in the United States.