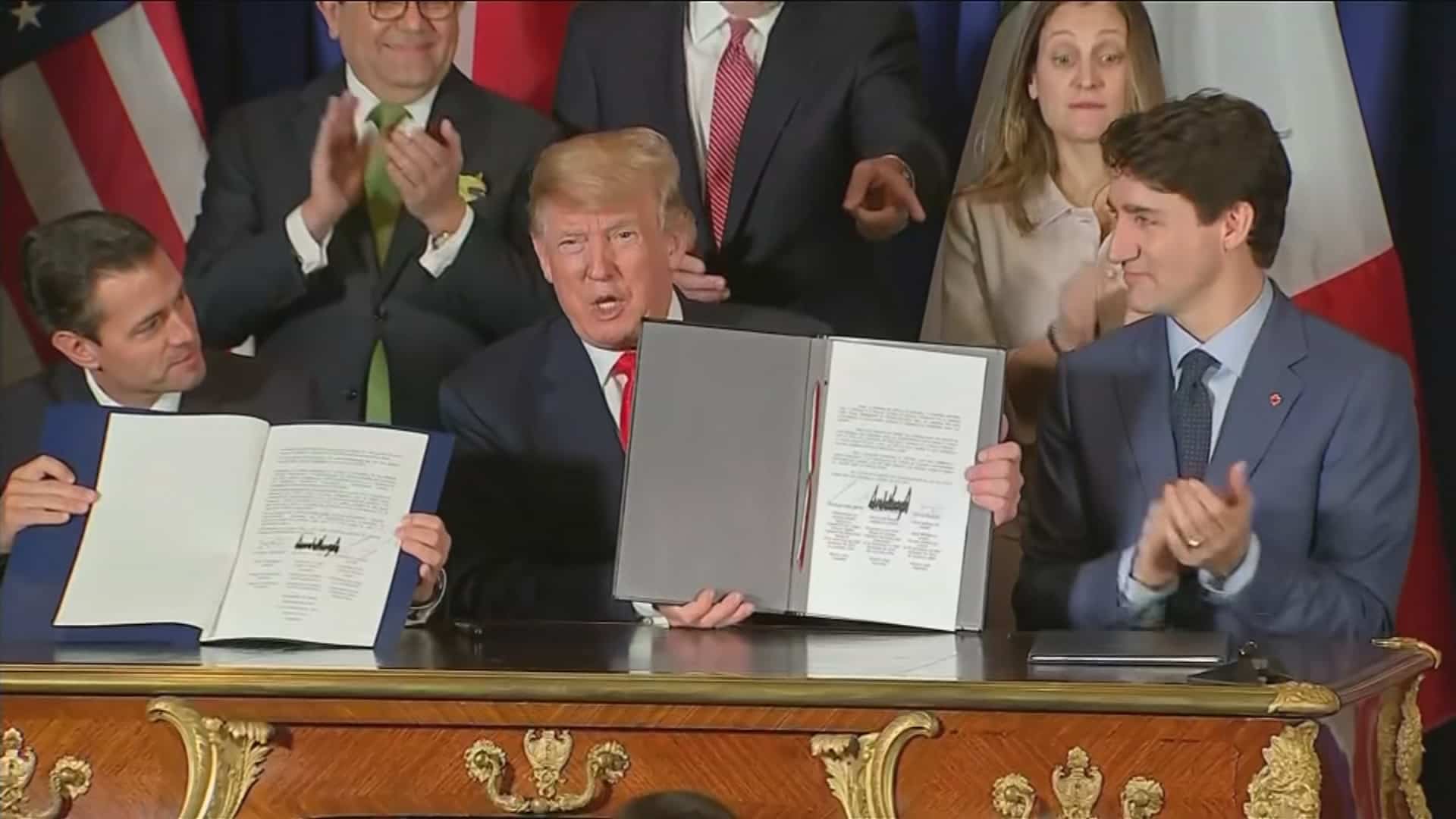 The Agreement United States–Canada–Mexico (ACEUM), signed in November 2018, will go into effect tomorrow rather than in August as was originally planned.

The value of trade between the three countries amounts to 1100 US$. billion.

But what is most important to the Canada, it is access to the u.s. market.

The two countries traded for 700 billions of US$ of goods and services per year.

The federal government is pleased to have saved this access with the new NAFTA.

“The most important thing is that we have been able to continue to protect the privileged access that thousands and thousands of canadian businesses, and millions of Canadians have the american market,” said the prime minister Justin Trudeau is in point of press.

Canada, however, may not declare victory because the United States is now considering the possibility of imposing new tariffs on aluminum canadian.

These rates could be harmful for Quebec.

“It is sure that we would do very badly. I have asked the federal government to be very tough with the Americans. It is necessary to use all the legal possibilities that we have,” said the premier of Quebec, François Legault.

The leader of the Bloc Québécois hopes that the Trudeau government protects the interests of the province.

“I hope that the government will show determination in the protection of the interests of Quebec and of Canada, during the implementation of a new treaty of free trade, of which the cracks are already appearing a little gaping”, he mentioned.

According to Justin Trudeau, Canada has indicated to the Americans that they were wrong on the issue of the aluminum, between other, since they do not produce enough to meet their own needs.