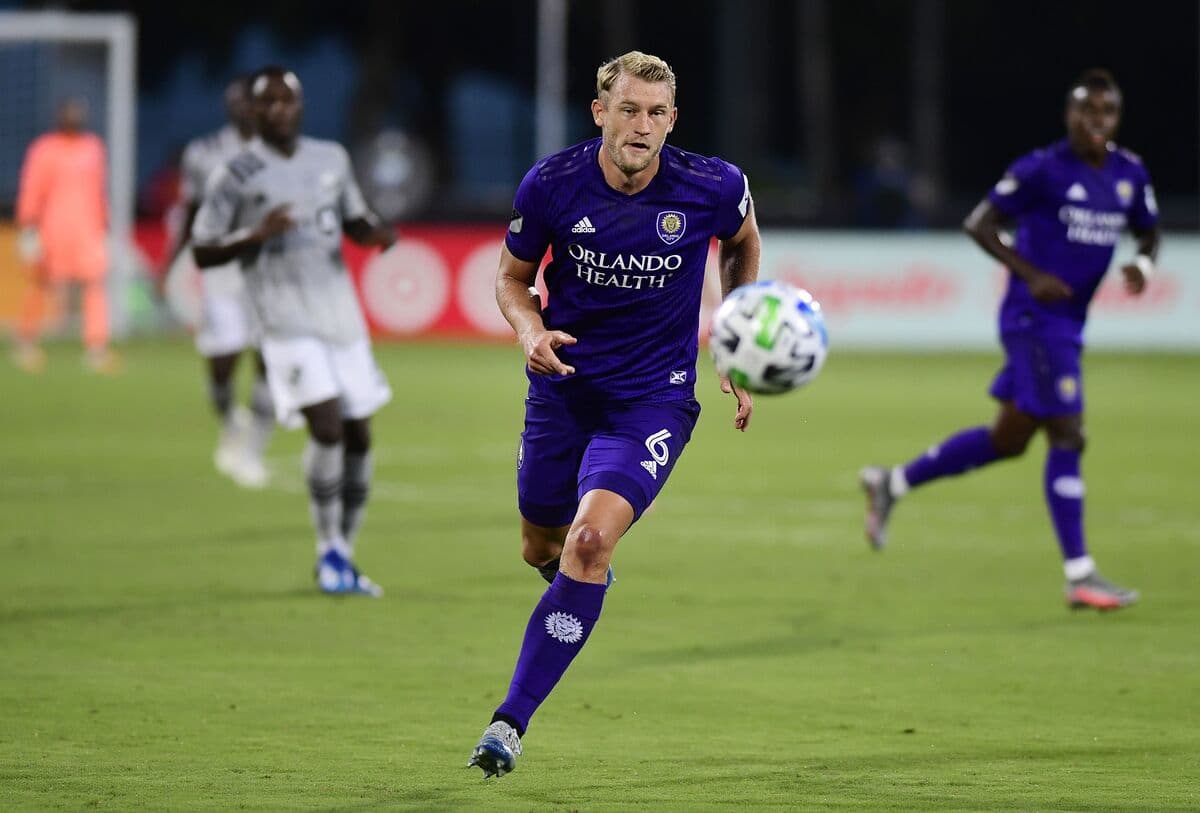 The Orlando City SC, who defeated the Montreal Impact in the previous round, narrowly beat the Los Angeles FC by a score of 1(5) 1(4) in penalty kicks Friday, in the quarterfinals of the tournament “The MLS is back”.

Orlando tied it up in the meeting, in the 90th minute, on a header from Joao Moutinho after a corner kick, forcing the holding of a session of penalty kicks.

After being frustrated by goalkeeper Kenneth Vermeer on a penalty shot around the time of the game, the captain of Orlando Nani did not flinch a second time and gave the decisive advantage to his team. Only the defender Jordan Harvey has missed his attempt at the session.

The outcome of the match is really heart-breaking for the LAFC, which was registered in the scoring in the 60th minute. Diego Rossi is first went looking for the ball straight in the feet of a defender before decamped in direction of the net. The Uruguayan was then perfectly found his team-mate Bradley Wright-Phillips in the small rectangle by the goalkeeper. English has thus registered his fourth goal of the season.

The LAFC would have been able to advance about a half-hour earlier. The success of Latif Blessing it was, however, withdrawn after consulting the video replay, which showed that the midfielder was in an offside position.

Orlando City SC has thus reached the semi-finals of the tournament played at home. Team florida will face in the next round, or the Earthquakes of San Jose, or the Minnesota United FC, the teams Saturday.