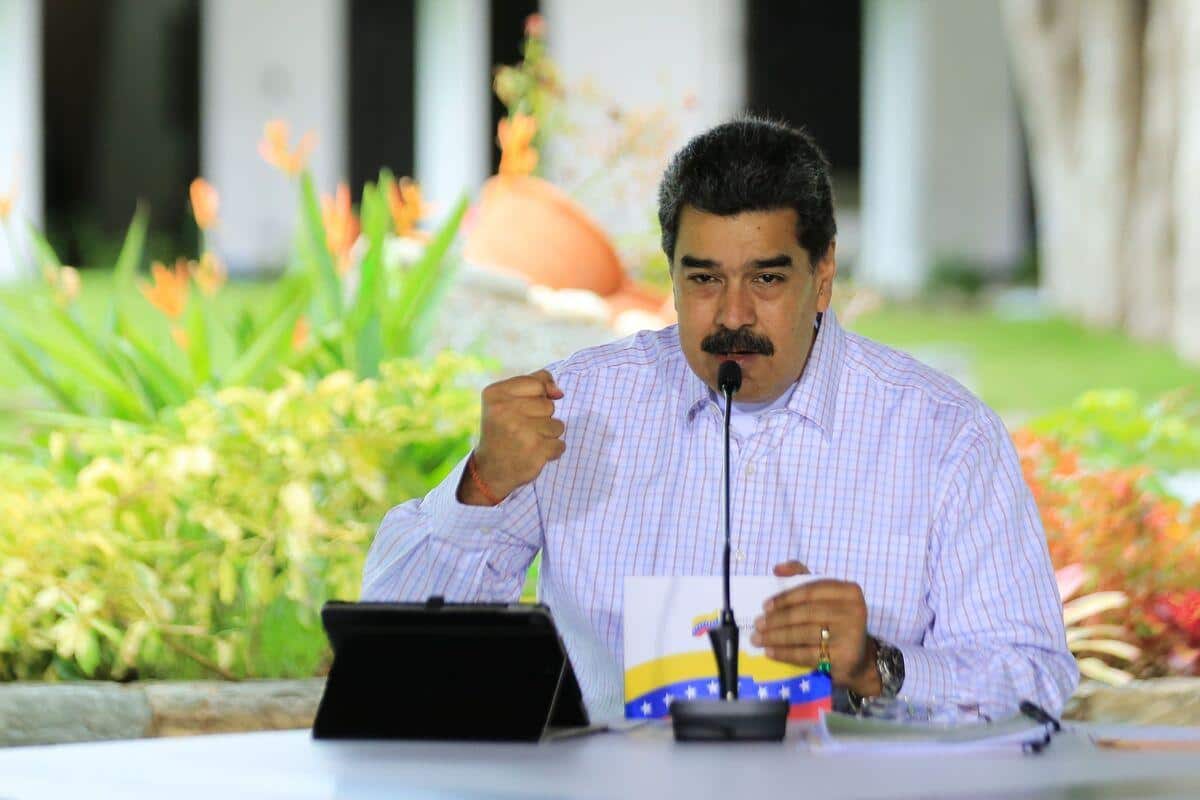 The European Union has reiterated its request to the Venezuelan authorities to postpone the legislative elections scheduled for December 6 for six months and is awaiting their response, the European diplomatic service said in a statement on Wednesday.

A mission dispatched to Caracas by the head of European diplomacy Josep Borrell met for five days with all the Venezuelan parties to get this message across.

The European emissaries met with representatives of the regime, leaders of all opposition parties, including Juan Guaido and ex-presidential candidate Henrique Capriles, Church leaders, the Pope's representative and key business leaders.

On their return, they said they were pessimistic about the response of Nicolas Maduro's regime, said a European official. “We expect a response within two weeks. Then we will consider it to be negative ”.

“Without a postponement and an improvement in democratic and electoral conditions, the EU cannot consider sending an election observation mission,” the services of Josep Borrell reaffirmed.

“The political and humanitarian crisis in Venezuela will not be resolved with a single event. It is time for bold decisions to be taken by Venezuelans to support a peaceful and democratic transition, ”the statement insisted.

“It is necessary to conduct negotiations between all stakeholders in Venezuela in order to find a democratic, peaceful and lasting solution to the needs and demands of the Venezuelan people”.

The EU does not recognize any legitimacy for President Nicolas Maduro and supports the National Assembly, the only democratically elected body in Venezuela, and Juan Guaido, its president.

The legislative elections of December 6 must renew the Parliament, currently held by the opposition. The objective is to take over the presidency of the Assembly from Juan Guaido, underlined the European official.

Mr. Guaido has taken the head of about thirty parties calling for a boycott of the election.

Henrique Capriles, unsuccessful presidential candidate in 2012 against Hugo Chavez and in 2013 against his successor Nicolas Maduro, aligned himself with the European position on Wednesday, while he called in early September to participate in the ballot.

“We demand that it be postponed, because of the pandemic, because of the situation in the country and for the election to serve Venezuela,” Capriles said Wednesday in a speech transmitted live on social networks. “The conditions are not right now, as the European Union has said.”

“If we do not postpone it, there is no way, the election does not serve Venezuela. If we postpone it (…), there will be the possibility of an international observation ”, also advanced this figure of the opposition condemned in 2017 to 15 years of ineligibility. “If there is observation, there will be participation.”

Another part of the opposition, close to the regime, calls for participation with the ambition of winning many seats of deputies.

“The European Union does not intend to negotiate or undertake mediation in Venezuela”, insists the European representative. “It simply specifies the conditions of its participation for a legislative observation mission”.

But if his request for postponement of the ballot and the implementation of measures to allow free and fair elections are not followed, “the EU will recognize neither the National Assembly nor the Supreme Court”, recalled the European official. .