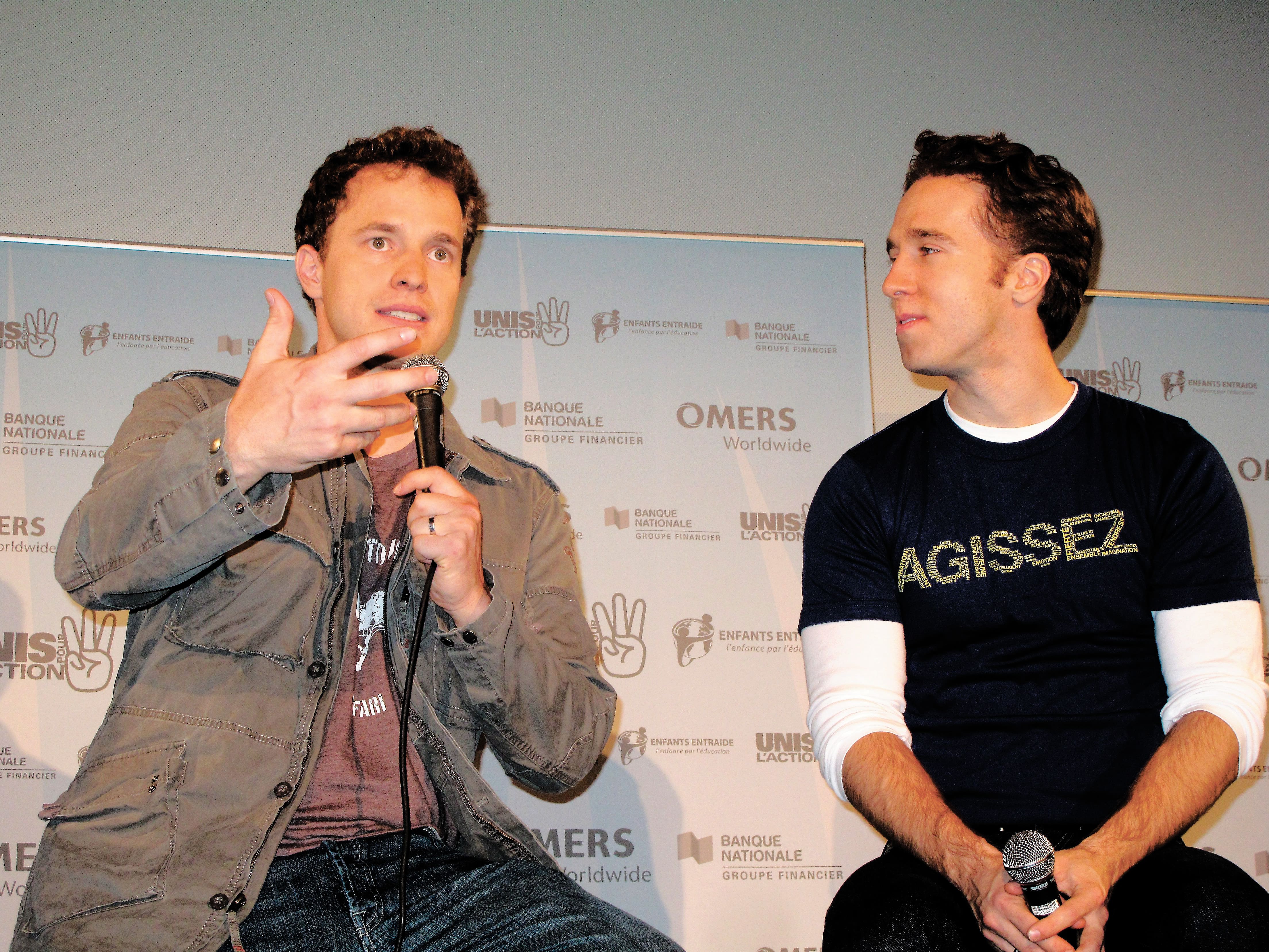 OTTAWA | WE Charity, the charity at the heart of a scandal ethics, has adopted a policy of not responding to our questions since this week, although it should still millions in the State. We cover t-he things ?

June 30, Ottawa has paid $ 30 million to WE Charity to enable it to cover its expenses in the development of the program of federal grants for the volunteer student.

Before the standing committee on finance this week, the co-founders of the movement WE, the brothers Kielburger, have indicated that they would make the entire amount to the State, and that WE would lose$ 5 Million in the operation.

Justin Trudeau appeared Thursday before the standing Committee on finance.

But the office of the minister responsible for the program, Bardish Chagger, has indicated to the Journal that WE did reimbursed a portion of the $ 30 million that have been paid, without wanting to specify the amount still owed.

The agency believes, despite everything, that he no longer has to answer to our questions, since the testimony of the co-founders, on Tuesday. “WE Charity has nothing more to add to this conversation” is the last response that we have received.

The Journal still has a lot of questions. Here are some :

► In August 2019, the government has provided$ 3 Million to WE Charity to support the development of 200 micro-enterprises run by young people and to help the growth of 30 other companies. Could you please provide the list of the 230 companies that have been assisted with these funds ?

► In July 2019, the mother of the prime minister, Margaret Trudeau, and former prime minister of Canada Kim Campbell travelled to Kenya to attend the inauguration of a college WE. Who has taken their travel expenses and how much were they ?

Margaret Trudeau (left), the co-founder of WE Charity, Craig Kielburger, the first lady of Kenya, Margaret Kenyatta, and former prime minister of Canada Kim Campbell at the inauguration of a college WE.

► Knowing what WE Charity has laid off 390 people since the beginning of the pandemic, the movement WE (the entire entity, WE) has-t-he appeals to the wage subsidy emergency in Canada ? If not, why ?

► Could you provide a list of all the expenses of travel or travel paid for by WE Charity, ME to WE, or other entities of WE elected officials, and their relatives over the past 10 years ?

► Bill Morneau and / or his wife Nancy McCain, have they got receipts for tax purposes for their two donations of $ 50,000 to WE Charity, as well as any other payment made to the movement, WE (entity of WE) since the election of Mr. Morneau as a member of parliament in 2015 ?

► What is the network WE Charity is there in Quebec ?

► What is the amount of money coming from sponsors and corporate financing in your income totals for the past five years ?

► Knowing what WE Charity said to have paid$ 2.8 Million in fees for professionals or consultants in 2019, what are the people who have received fees for 2015 ?

► Craig and Marc Kielburger offer the same services of speakers with two speakers ‘ bureaus : Speakers spotlight and ME to WE. Why ? Pay their earnings to the speakers at WE Charity ?