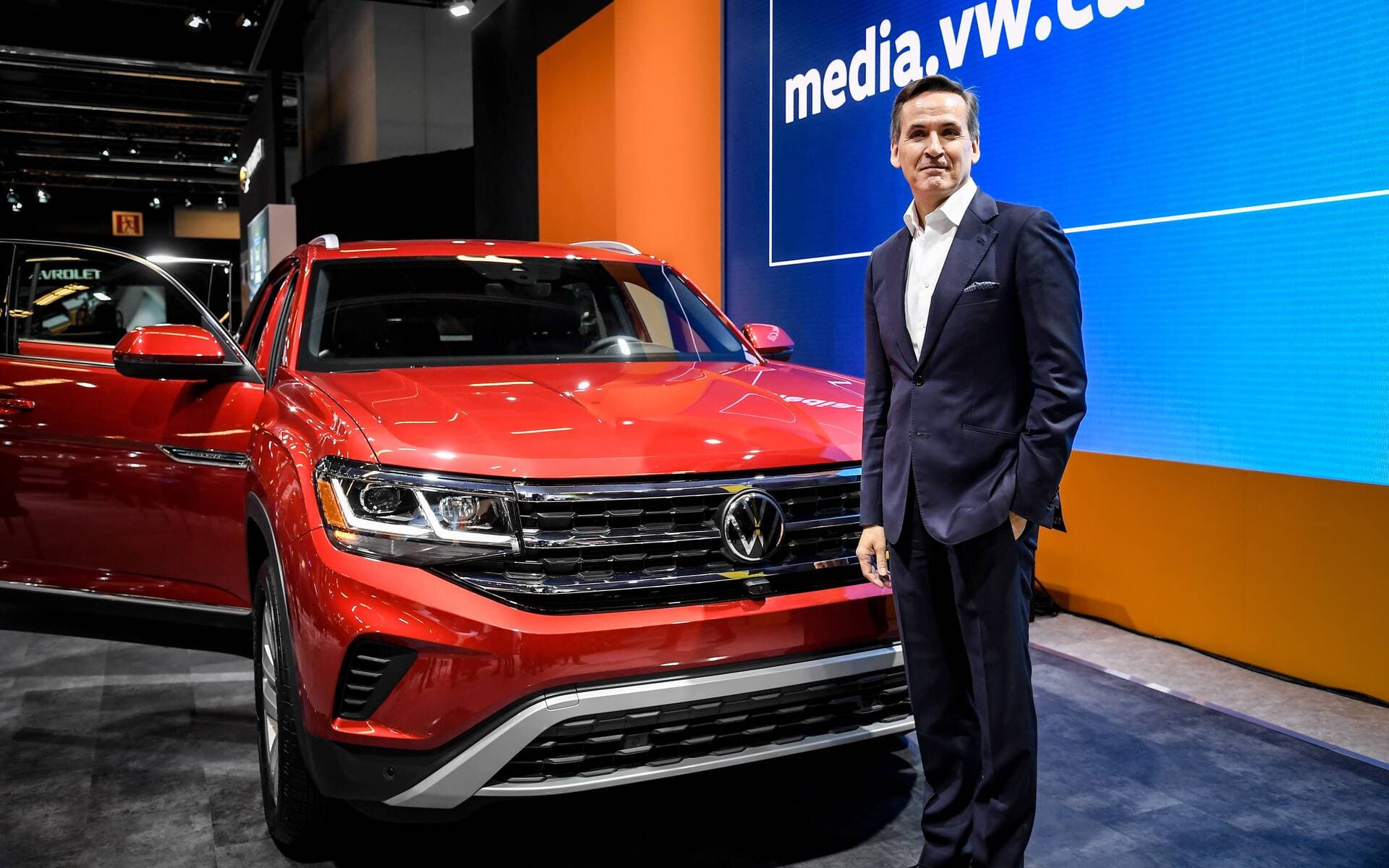 Recently promoted to CEO of Volkswagen Canada, the Quebec Pierre Boutin has a ton of challenges in front of him. Invited to the microphone of the Guide of the auto on QUB radio, he spoke with Antoine Joubert and Germain Goyer.

Asked about his primary objectives, Dr. Boutin believes that Volkswagen can still grow its market in North America.

“The Volkswagen group is a leader in Europe and China, two markets absolutely important. We made very significant inroads on the continent of South America”, he says. “And of course, there is always the famous north american market. For us, it is important from a strategic point of view to develop much more rapidly on the north american market as it has done in recent decades.”

It also mentions that this achievement requires, in particular, the development of new SUV of the same electric vehicle.

Volkswagen has two mid-size sedan in the country, the Passat and the Arteon. Asked about the future of the segment that is declining, Mr. Boutin remains realistic. “It must be said that these are not vehicles that are growing. […] The people have left to go, once again, to SUV. There are several elements that enter in line of account. Now, there is the aspect of the car, the aesthetic, there is the pleasure of driving, and these elements, are always looking for people who are very interested. This is where it must get to be able to work on the two sites [i.e. sedans and SUVS].”

During this broadcast, Antoine Joubert and Germain Goyer have also discussed the end of the adventure for the Honda Fit in Canada, the demise of the Toyota Yaris in the United States, the Ford F-150 new generation, the Ram Rebel TRX and the possible coming of a Kia Seltos electric.

The two facilitators have also delivered their impressions on the Ford Transit Connect and Volkswagen Atlas Cross Sport.

To conclude the show, Anthony and Germain have paid tribute to Jacques Duval, who celebrated his 86th birthday.

Don’t miss the broadcast of the Guide of the auto, every Saturday at 10am on QUB radio.